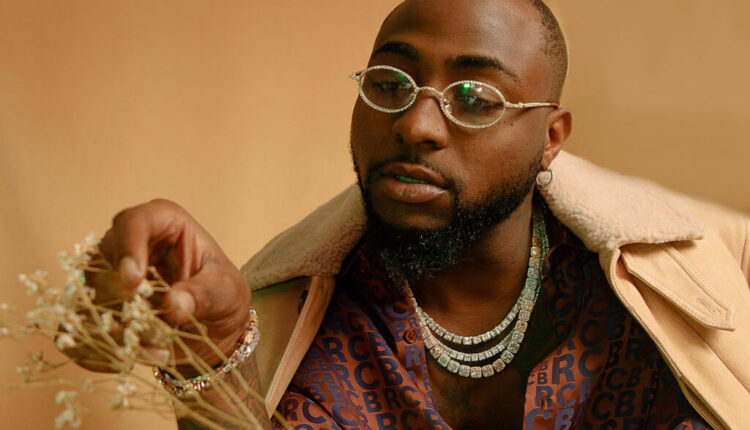 Days after announcing the signing of budding singer Toby K, Davido continues his 2022 campaign with Stand Strong visuals. The DMW kingpin plans to do a lot this year, he previously revealed that the single is a sneak peek at his forthcoming 4th album which will serve as a follow-up to the previously released LP, A Better Time.

For now, watch the new music video below.