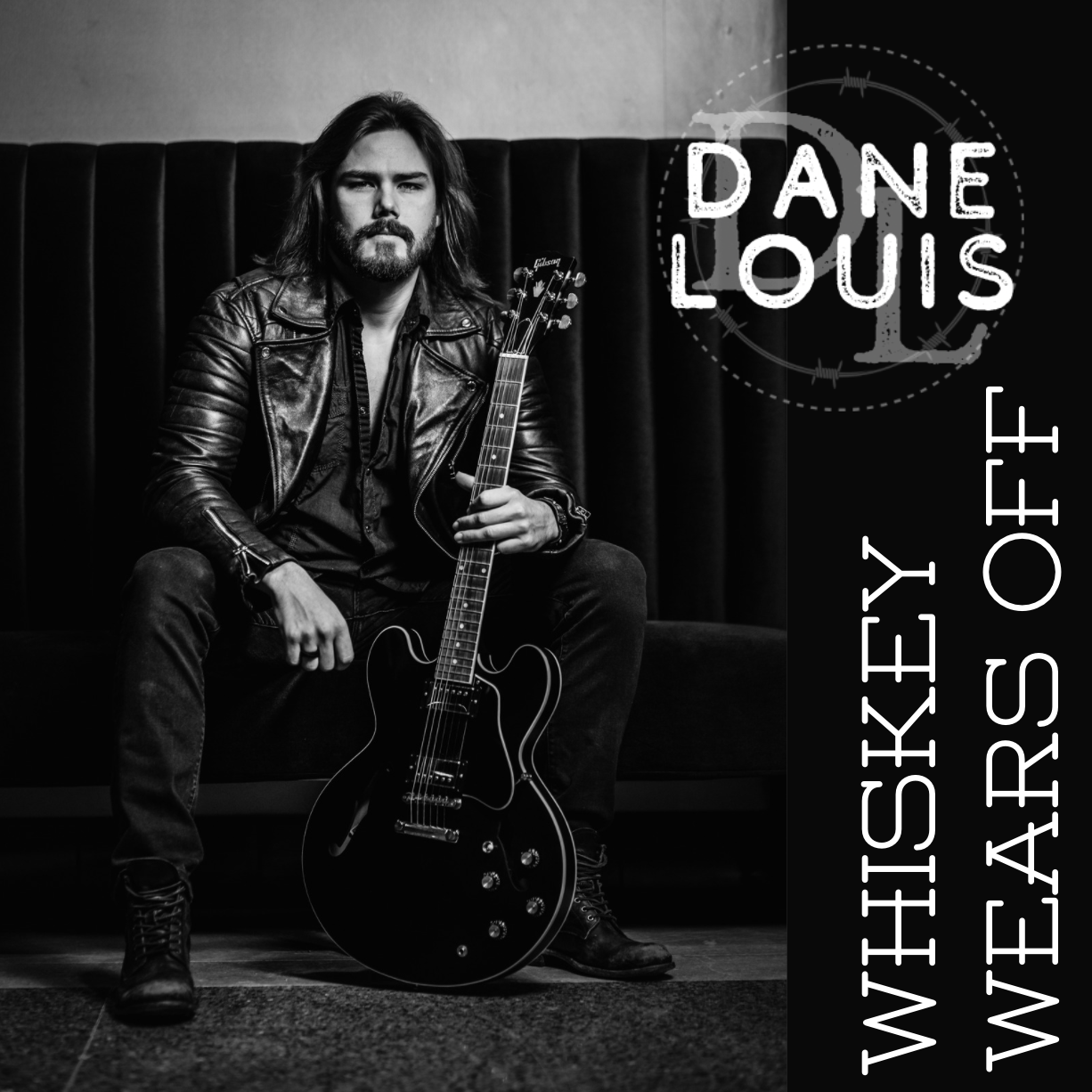 Dane Louis – Whiskey Wears Off: Dane Louis isn’t just shooting whiskey straight in his newest single, “Whiskey Wears Off.”  It’s said that the truth comes out in a drunken state, andLouis just might prove them right.

“‘Whiskey Wears Off’ is one of the most honest songs about those wild nights out drinking where you wake up in the morning and start trying to validate your actions from the night before,” confesses Dane of the undeniable jam. “This isn’t a fluff song worried about what anyone thinks about it. We didn’t spare the horses to tell the cold, hard, honest truth.”

Distilled in country-rock and infused with robust vocals, “Whiskey Wears Off” tells the tale of two whiskey-soaked lovers and one harsh reality – “when the whiskey wears off,” so will that love.  If one thing ages well, it’s that intoxicating nights fade with the neon lights; and after sneaking home at 5am, Dane Louis wrote his sobering reality in minutes – unknowingly creating a track that would become his most requested at live shows.

“Whiskey Wears Off” is available now on all platforms. For more on Dane Louis, visit www.danelouisofficial.com.