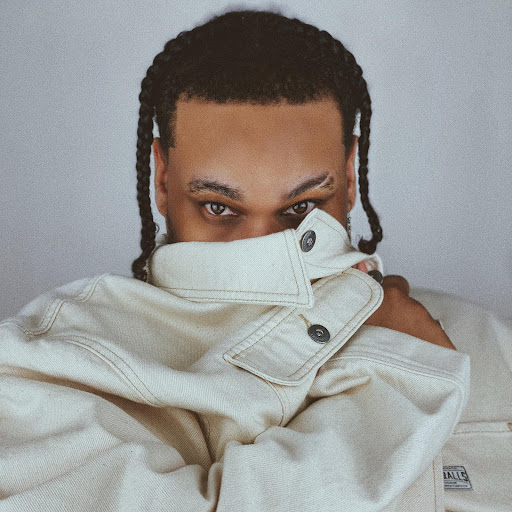 Singer. Songwriter . A choir in a box. Originally from Tottenham, Leon Jacques moved all around North London with his family. Soaking up cultural and social nuances to a soundtrack of UKG, Soul/R&B and Reggae. Now he unveils his entrancing neo-soul single ‘Always’. Produced by Paul Carr (Fraser T, Dave, Nathan Body), the track flaunts Leon’s breathtaking and symphonic vocals as they seamlessly float over an intricate guitar line and subtly stimulating synths.

With ‘Always,’ Leon Jacques marks the start of his impressive one-year project, which will see him release a brand new track every month in the year 2022. Leon is eager to take on this daring project and enhance his artistry through it, proving that he is ready to face any challenge no matter how big or small it may be. Blending genres and styles from across the globe, ‘Always’ is a stunning insight into the versatile releases we can expect from Leon this year.

Intent on keeping him away from the stereotypes of youth in London, Leon’s family encouraged his obsession with music allowing him to travel across the city to perform street dance professionally. Studying Politics, international relations and philosophy at uni – Leon discovered his Artistry and promptly withdrew from the course to nurture his mental health accepting an invite to become an original member of House Gospel Choir and a signature part of their iconic sound.

Together they have shut down festivals across the country like Glastonbury, Latitude, Southport, racked up credits alongside Robbie Williams, Culture Club, Kylie Minogue and in his own right Leon has lent his voice on records with Juice World, Kojey Radical, Che Lingo and Naughtyboy.

He released his largest project Nomad last year and received early support from DJ Ace and 1xtra who premiered the lead single ‘Wake Up’ on his Everything R&B show. The track’s remix also received significant support from Capital Xtra’s Leah Davis who premiered the record and championed the record as the beginning of a very exciting chapter for the emerging star. Leon has also won the praise of big name artists along the way such as UK singer-songwriter Ella Henderson.