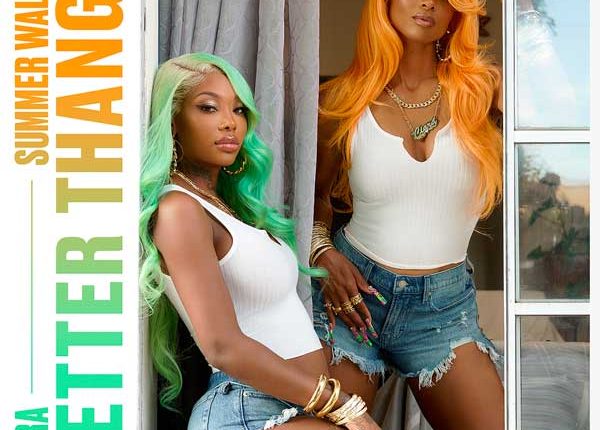 “CiCi got her own lane / Eventually they come around,” sings Ciara, while Summer takes the high road. “Put a ni**a right in his place / Ain’t got nothing else to say / ‘Cause I know karma comes around so I pray.”

Ciara previously made a cameo on “Ciara’s Prayer” for Summer’s album Still Over It.

This is the latest single from Ciara following the dance floor-ready “JUMP” in July. She is now readying her first album in three years, which will be released on her own Beauty Marks label under Uptown/Republic Records.