Cardi B Talks Being A Role Model & New Album With Billboard. 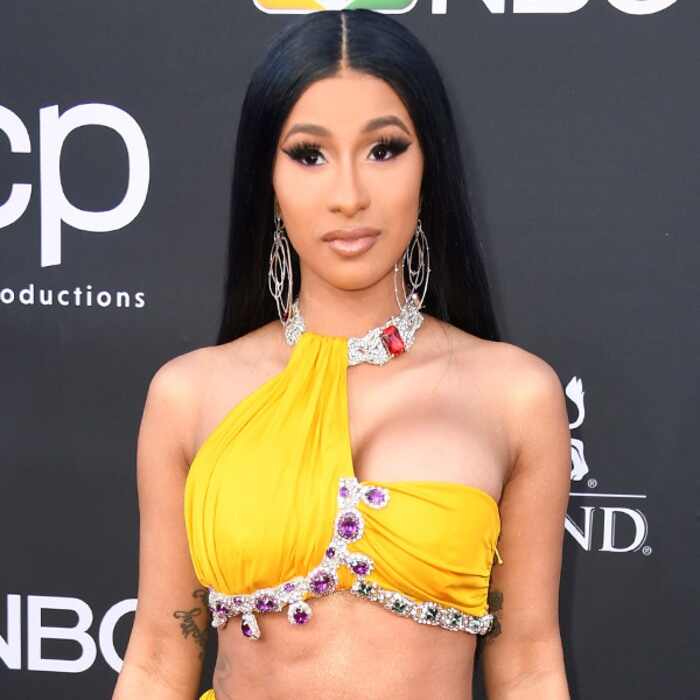 After taking a 10-month hiatus, the Bronx rapper returned with “WAP,” her empowering anthem featuring Megan Thee Stallion. While many had written her off, Cardi proved her haters wrong and secured her fourth No. 1 on the Billboard Hot 100 and the title of Billboard’s Woman of the Year.

“Throughout those 10 months, I kept seeing thousands and thousands of comments and tweets like, ‘She’s over. She’s a flop. She’s done with,’” Cardi told the magazine. “People tried to erase me. And I’m like, ‘Damn, that’s not fair. I’m taking a little break!’ If I put out bad music, I’m gonna get called a flop, and if I take my time, people are saying I’m over. That’s not fair.”

In her interview with Billboard, the 28-year

Read highlights from the interview below.

ON HER ACTIVISM: “I don’t know if I’m an activist. I’m a Libra — we are the justice sign. I like fairness, and I have compassion toward everybody. This is the type of person that I’ve always been. When I was a stripper, I posted the same shit that I post now. … I just want to be a person with a platform that believes in good.”

ON BEING A ROLE MODEL: “Am I a role model? I know I’m a role model because I know there’s a lot of women like me. At the end of the day, I know I’m a bitch that made it through because I work my ass off, not because luck fell on my thighs. I want to show people that you can do positive things, but you can also be yourself.”

ON CAMARADERIE AMONG FEMALE ARTISTS: “When female artists are rising, you don’t have to put one down because the others are rising. Every single time a female rapper comes out, people wanna start fake beef. Maybe because they don’t see me [with other women] as often as people want to. The thing is, I’m shy — and really shy to reach out to male artists, to be honest with you.”

ON THE EXPECTATIONS OF FEMALE ARTISTS: “I don’t want to be like, ‘Oh, female artists, we have it hard.’ But we do fu**ing be having it mad hard! I could be bumping to one bitch’s music, and the next day, people are telling you, ‘Oh, this girl is better than Cardi. She’s gonna end Cardi.’ I hate that y’all do that. Why do you want me to argue and not like this girl? N–s be out here doing the most, being disrespectful, [but] just the other day, I was getting chewed up because I said the R-word. Like, how you gonna cancel me for calling myself retarded? They want you to be Mother Teresa, they want you to put out music, and they want you to look a certain way. It’s like, ‘Y’all gotta chill — I’m just a regular-degular bitch, man.’”

ON HER DAUGHTER KULTURE: “My kid is really sassy — I can tell she’s gonna be a personality. I always want her to know that she’s beautiful. She knows what type of person I am, and when she gets older, clearly she’s gonna hear me expressing myself because we live in the same damn house. I just want her to know: I might be a little crazy, but I have a good heart and I love her. I want her to be confident always. Don’t let one comment break you and make you feel like you’re not that girl. You that girl.”

ON HER NEW ALBUM: “I have one song that is very personal and deep. It’s with another female artist, but even when I was recording it, I had to take a lot of breaks. I was looking at my engineer and he was looking like, ‘Yeah, Cardi, I feel you.’”