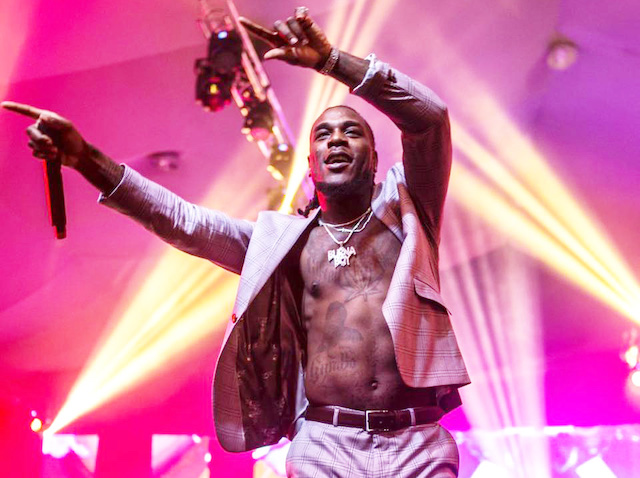 Grammy award-winning superstar Burna Boy keeps setting the record as he became the first African act ever to sell out the 17,000 capacity Ziggo Dome in Amsterdam ahead of his ‘Space Drift Tour’ in the Netherlands.

The singer took to his social media platform to share the good news in a short GIF that had the event’s flier. The ‘Space Drift Tour’ has been overly successful for the artist as this is not the first time he is becoming the first African act to sell out a location. The superstar sold out the Accor Arena in France and the 02 Academy.

Rick Ross Delivers A Spectacular Performance At Concert In Lagos