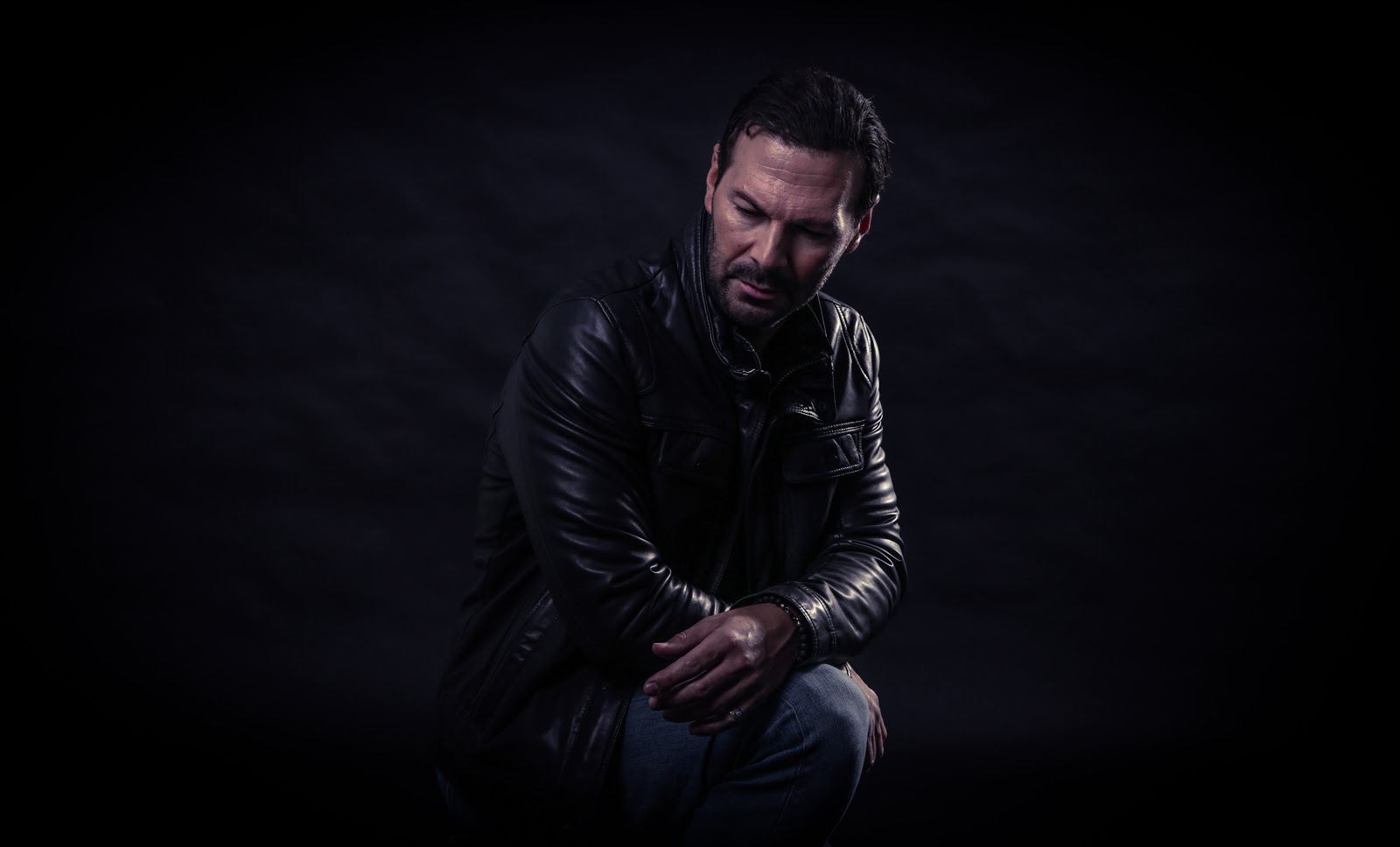 Bruno Rocco – Blood Money: Singer-songwriter Bruno Rocco has released a brand new single ‘Blood Money’ The third official single of his upcoming record ‘Hard Times’ due later this year, it follows his deep-rooted Classic Rock and Blues Rock influences, and further explores the gritty realism from his 2015 debut EP ‘Lonely Rider’ that led to Bruno Rocco performing all over Benelux and the area, and seeing wide support from the local media in the Netherlands. His latest music is recorded and produced at Roland van Steijn’s studio Art of Sound in Nieuwveen.

A creative artist and composer by nature, Bruno Rocco is a firm believer that everything in life happens for a reason, and sets out to explore real-life stories, experiences and interactions in his music. Emotional and thought-provoking, ‘Blood Money’ is dedicated to the troubled souls that end up pursuing drug-related businesses, wasting their lives chasing money at all costs.

Heeding his own advice after a bar brawl from an unnamed relative, described as an Al Pacino type wise guy who loved to fight, as well as learning from experience as a young man who has been in the midst of a neighbors shootout, resulting in a 12-year sentence in one of them and death of one man, Bruno’s depiction of forethought in hindsight is outstanding. Backed by sleek guitar riffs and his trademark sorrowful voice, the single carries the dominant dark themes of Bruno Rocco’s ambitious upcoming record, firmly set to carve his name on the international Rock scene.

Born Bruno Miletic to a Croatian family in Rotterdam, the singer-songwriter still lives in the neighborhood he grew up in. His musical journey began when he was just nine years old, noticing ‘Dancing In The Dark’ by Bruce Springsteen on the TV, and spinning the iconic ‘Born In The U.S.A’ on his Walkman every day before eventually seeing the legendary musician live in 1988.

It was at that moment he realised his dream was to follow his idol’s footsteps and become a full-time professional musician, and has not looked back ever since, playing across his native Netherlands, Benelux and most of Central Europe. Having mastered acoustic and electric guitar, he is also well versed in classical music, harp and piano. A dreamer and believer in his craft, Bruno Rocco is determined to keep pursuing his dream and share his dark realistic stories with the world.

Aside from the deeply influential music of Bruce Springsteen, Bruno Rocco takes inspiration from the likes of Bob Dylan, Van Morisson and Johnny Cash, following the steps of the greatest music storytellers and ambitious to leave his mark on the Rock scene. With his full length album ‘Hard Times’ also due out on the same date, Blood Money will be sure to captivate the attention of his audience for the record. Follow his socials for more music and future updates.