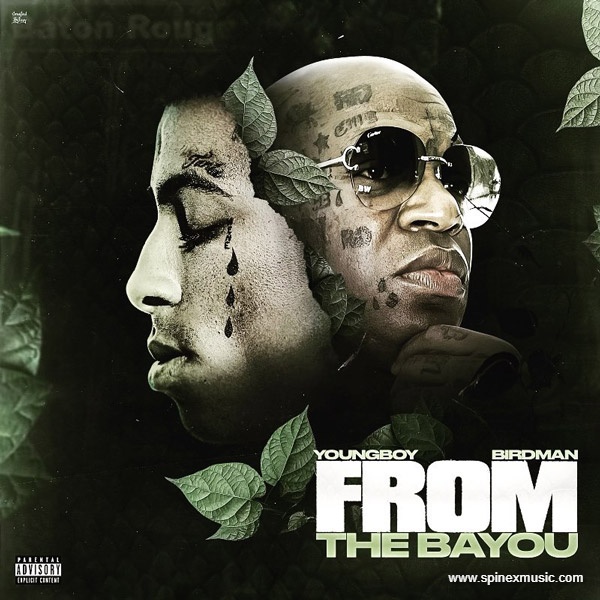 Birdman along with YoungBoy Never Broke Again team up for their long-awaited mixtape collaboration The Bayou.

While the two have performed with each other in the past however this is their first collaboration in public. The 10-track album that doesn’t come with any extra features, was initially revealed in the beginning of 2018, but wasn’t available until almost four years later.

“I believe he’s going to be the greatest young star the sport has ever seen,” Birdman told Rap-Up of YoungBoy back in 2018. “Talent wise Birdman is an animal. He’s an absolute beast. I had the privilege of being with him to see how he operated and I believe this guy will be the next superstar on the planet, just like young people. I was able to observe his ethics and he’s extremely intelligent. I’m eager and anxious to see what’s going to happen.”

YoungBoy’s newest album Sincerely, Kentrell was released in September. It was released at No. 1. He recently won his very first Grammy award for Best Melodic Rap Performance for “WUSYANAME,” his collaboration with Tyler the Creator.