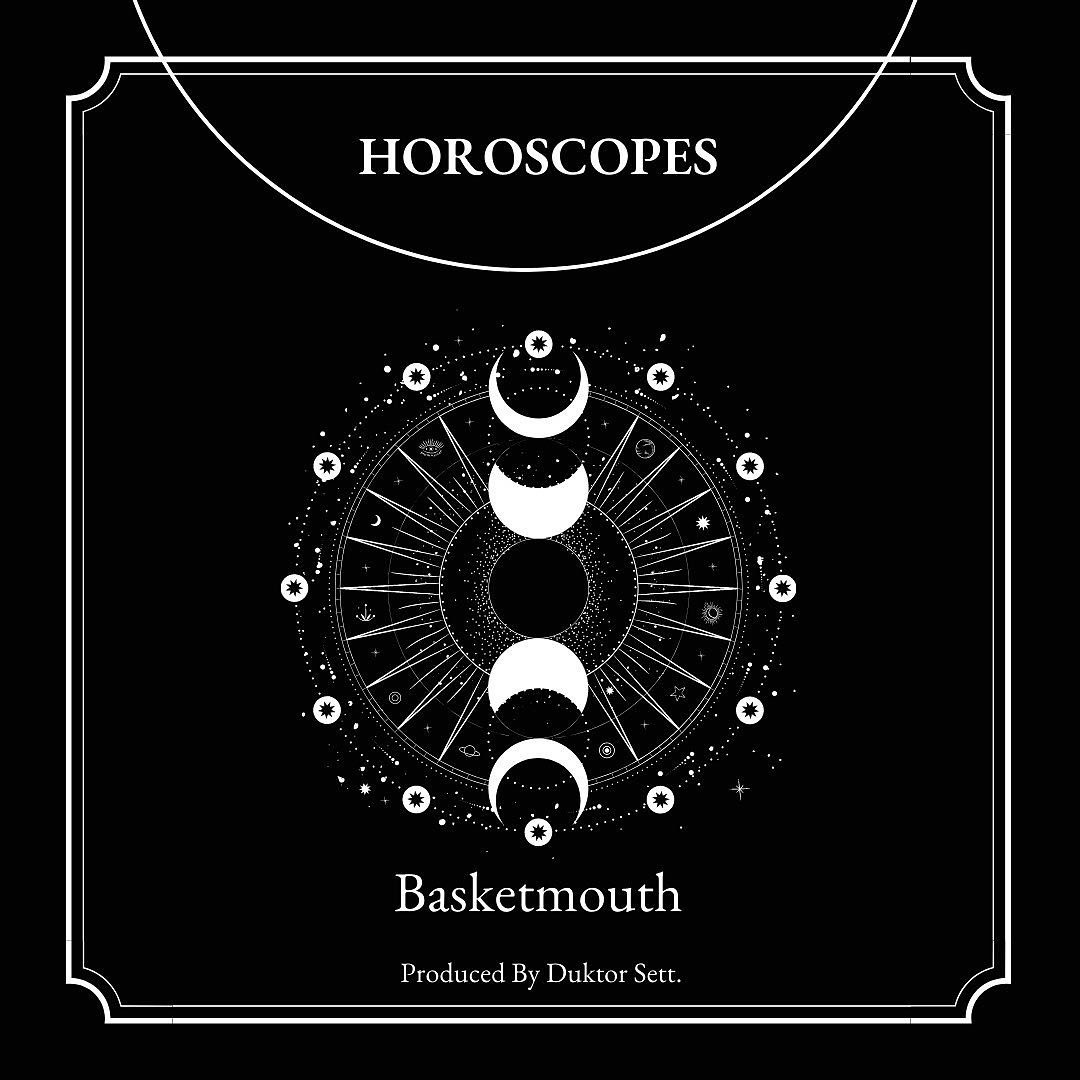 After the success of his debut album “Yabasi,” Basketmouth continues his decent musical journey with the release of his sophomore album “Horoscopes.” The award-winning comedian, actor, and producer, recently upped his game by becoming one of the best A&Rs the contemporary Nigerian music scene has witnessed, backing the claim up with his ‘Yabasi’ LP amidst other singles.

Listen to “Horoscopes” below.