‘Armour Of Love’ By Shayan Italia 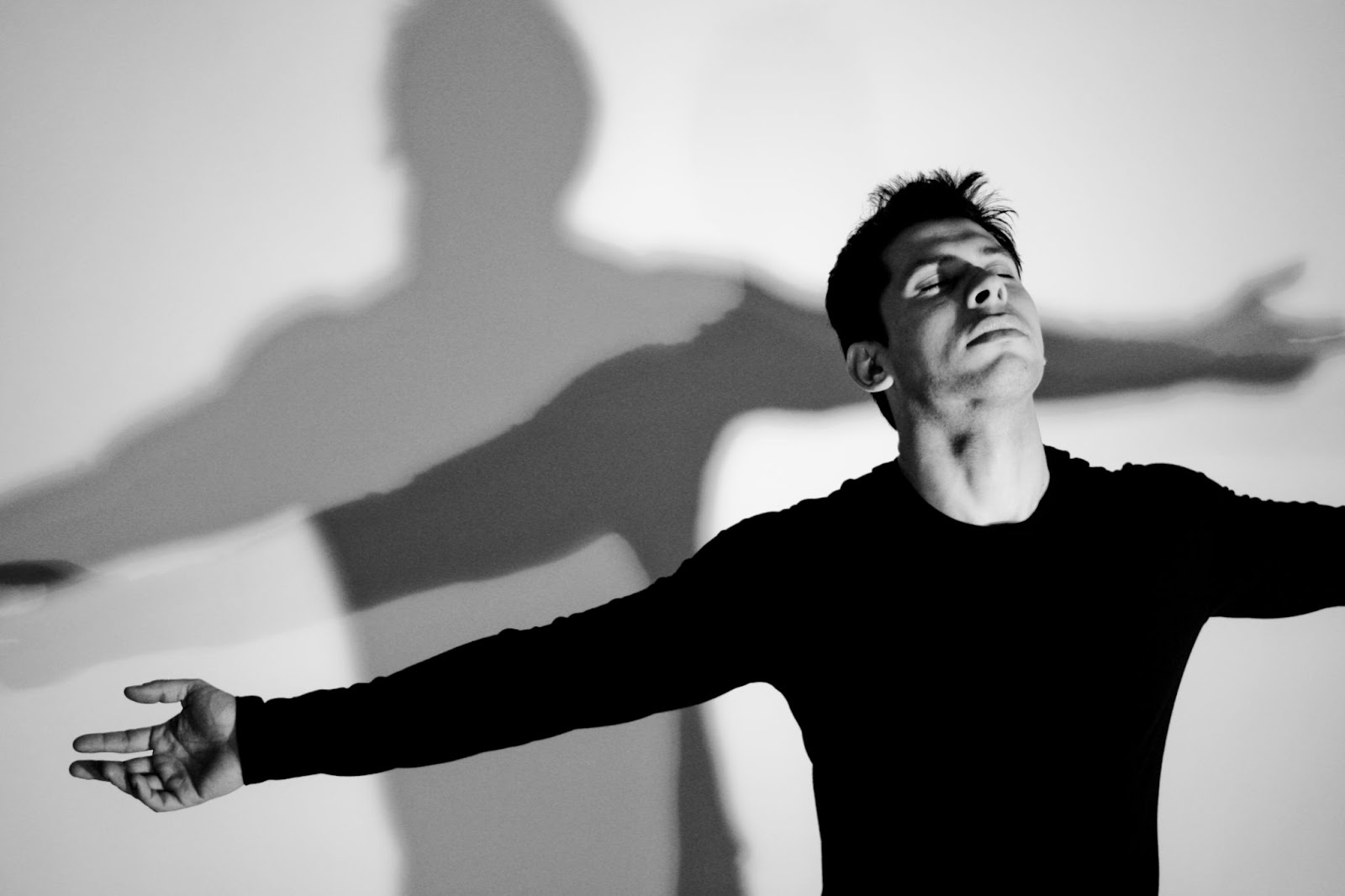 ‘Armour Of Love’ By Shayan Italia is offiially ou.Multi-award winning singer-songwriter Shayan Italia is set to release his latest pop single ‘Armour of Love’. Recorded by John Hudson, (David Bowie, Pink Floyd, a-ha), mixed by Simon Hanhart (Elton John, Lou Reed), Shayan is ready to take the world by storm with the slick production of the track unravelling his interesting story. His music and achievements have previously seen support with features across the BBC Network, The Guardian, The Times, an exclusive interview by the late Sir David Frost and a unique performance at the iconic Royal Albert Hall.

A true Zoroastrian in his beliefs, Shayan explores the true meaning of unconditional love on ‘Armour of Love’ with the hope to inspire and change people’s lives. He states: ‘‘Armour Of Love is the love song of the year. It goes beyond “sexual love” and encapsulates the sacrifices one makes towards those they love for a better life’, like the eternal love his parents shared till their last breath before tragically passing when he was in his youth. After having received a piano at 16 as a present from his mum, the incredible catchy uplifting melody is charged with deep emotions and is ready to live forever as another all-time classic sing-along pop ballad bringing us back to the 70’s-80’s when vocal and musical performance was the key focus delivering a true anthemic studio production. To make the new single even more special, Shayan is backed by a team of 135 Grammy, Emmy and Oscar-winning mix engineers, musicians, vocalists including Bob Ludgwig (Led Zeppelin, Paul McCartney, Nirvana) and the legendary guitarist Ian Laws (Royal Philharmonic Orchestra, Miss Saigon, Evita, Les Misérables, avoiding any digital arrangements and focusing on real instruments and vocals to create this unique pop sound.

Shayan started writing songs after losing his mum at a young age to Multiple Myeloma and his dad a year later to Multiple Sclerosis. Since then, he has tirelessly raised over $250 million towards good causes, dedicating his life to music and health awareness. His empowering debut single “Warriors”gained almost 2 million streams on Spotify. A few years ago, he captivated the nation with his rendition of the Indian National Anthem breaking the record of the most viewed national anthem of any country ever with over 100 million views. He has been named the Global Indian Of The Year for his contribution to India without a citizenship. With an entrepreneurial spirit, he gained the attention of BBC & The Guardian when he managed to raise money to release his music by selling shares in his future royalties on eBay. Shayan has just launched the START Wellness, an Intermittent Fasting app that helps increase energy, immunity, focus and propels weight loss in just 7 days without any change to diet or exercise. He believes that ‘’everyone can be fit, healthy and change their life around no matter the circumstance.”

Shayan Italia takes influence from the likes of Take That, Celine Dion and Zubin Mehta which can be heard throughout his work. “Armour of Love” won’t be the last you hear of Shayan Italia.

Listen To ‘Armour Of Love’ By Shayan Italia Below

'Armour Of Love' By Shayan Italia