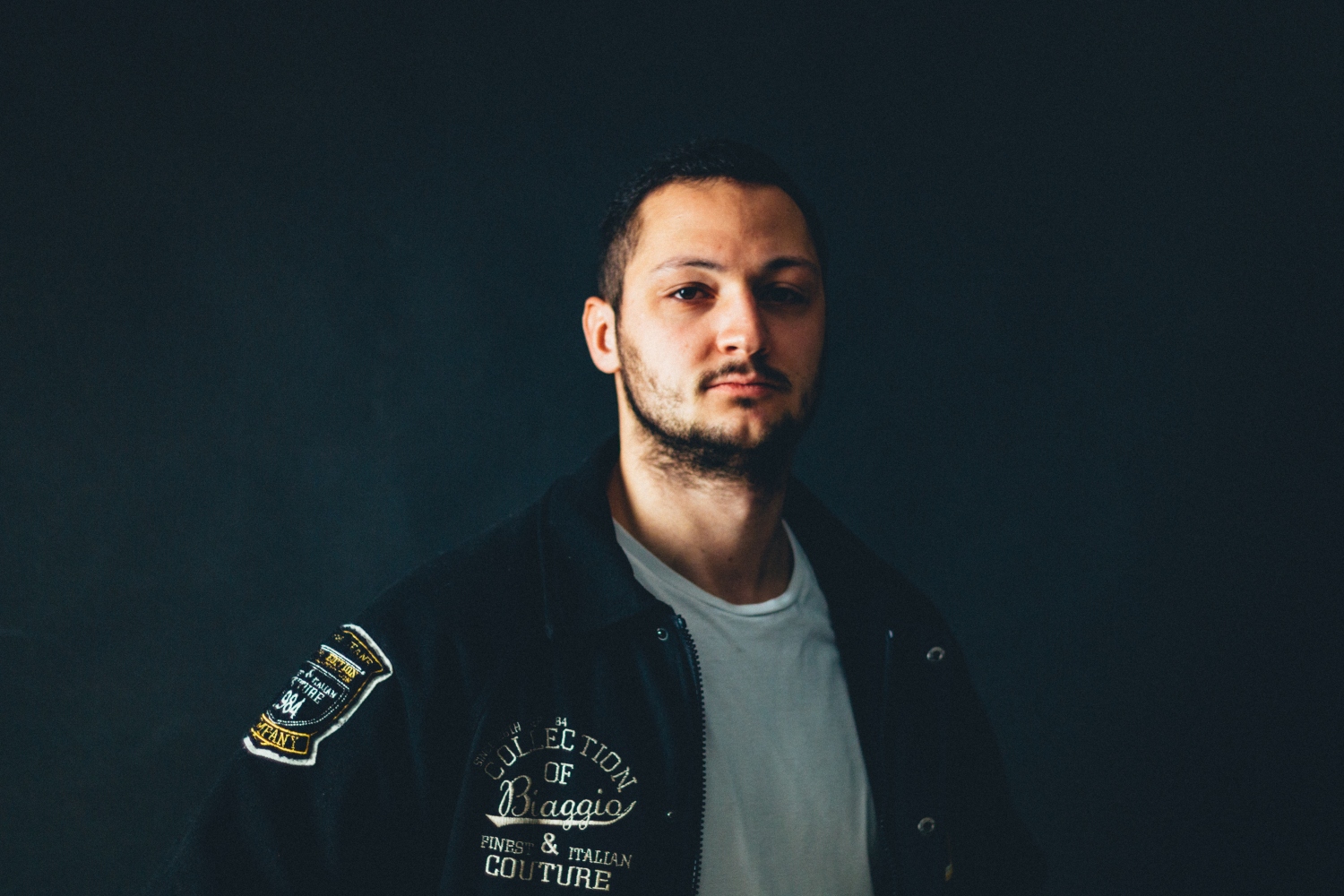 Diamond-certified producer Antoine Chambe returns with his next big single, ‘Breathing Underwater’ featuring multi-Grammy-nominated singer Jimmy Burney, released on the 13th of May. The single is the last to be revealed ahead of his debut LP, Riverside which will be released on the 3rd of June via Roy Music. Antoine Chambe has the 5 Diamond-certified single ‘Easy Come’  that will also appear on the upcoming LP and 1 Gold-certified single, ‘Andalusia’, both of which have contributed to his play count of over 430 million across international and Asian streaming platforms. His own creations have earned support from CLASH Magazine, The Vibe Guide, MrRevillz, ChillYourMind, Time Records and Tropical House Records to name a few.

Los Angeles-born and based Jimmy Burney has worked with a wealth of well-known names including Demi Lovato, Charlie Wilson, Big Time Rush, David Foster and Babyface amongst others.

Born and based in Lyon, France, Antoine Chambe has performed around the world, including The Vibe Guide Festival 2017 (with Sam Feldt, Felix Jaehn and Klangkarussell), MyDeezer Festival 2018 (Joris Delacroix, Yuksek, Broken Back) as well as appearing as a supporting act for Kavinsky and live shows with Polo & Pan, C2C, Uppermost, Breakbot and Thylacine to name a few. The producer is also known for founding the well-known publishing house, label and music blog, Riptide Music. While creating his unique sound, the producer turns to the likes of Duke Dumont, Daft Punk, Kavinsky, Kygo and Purple Disco Machine for inspiration. His latest single calls to mind the magnetic works of The Weeknd, Busy P, Kavinsky and Duke Dumont.

A dark rolling beat takes us on a nocturnal stroll in Santa Monica, as Jimmy Burney spins the tale of  passionate yet transient love. Antoine Chambe’s latest single takes a step away from home of his lighter works, instead confronting a more sombre topic.