Anitta – ‘Me Gusta’ Featuring Cardi B 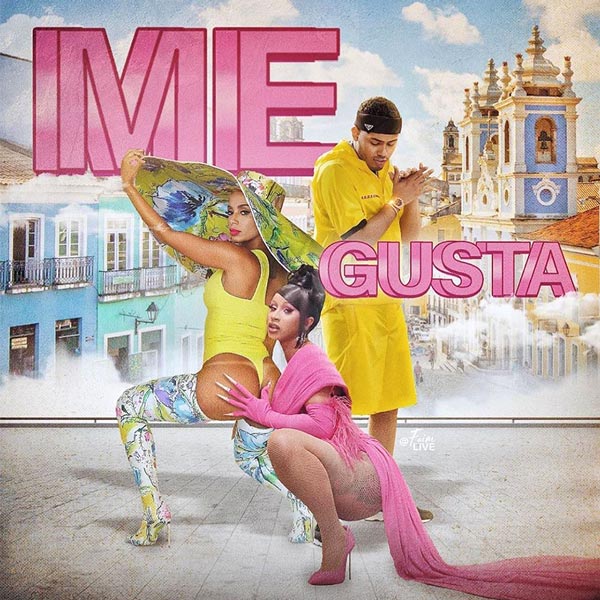 In an interview with Apple Music, Anitta revealed that her manager surprised her with Cardi’s feature on the track. “I met Cardi B last year in the studio, but we never talked about this track,” she said. “I never thought she was going to be on it and he did the surprise for me. And when I heard her voice, I was dying.”

M.I. VS Vector: Trace Backs Hennessy In ‘The Conversation’ Docuseries.