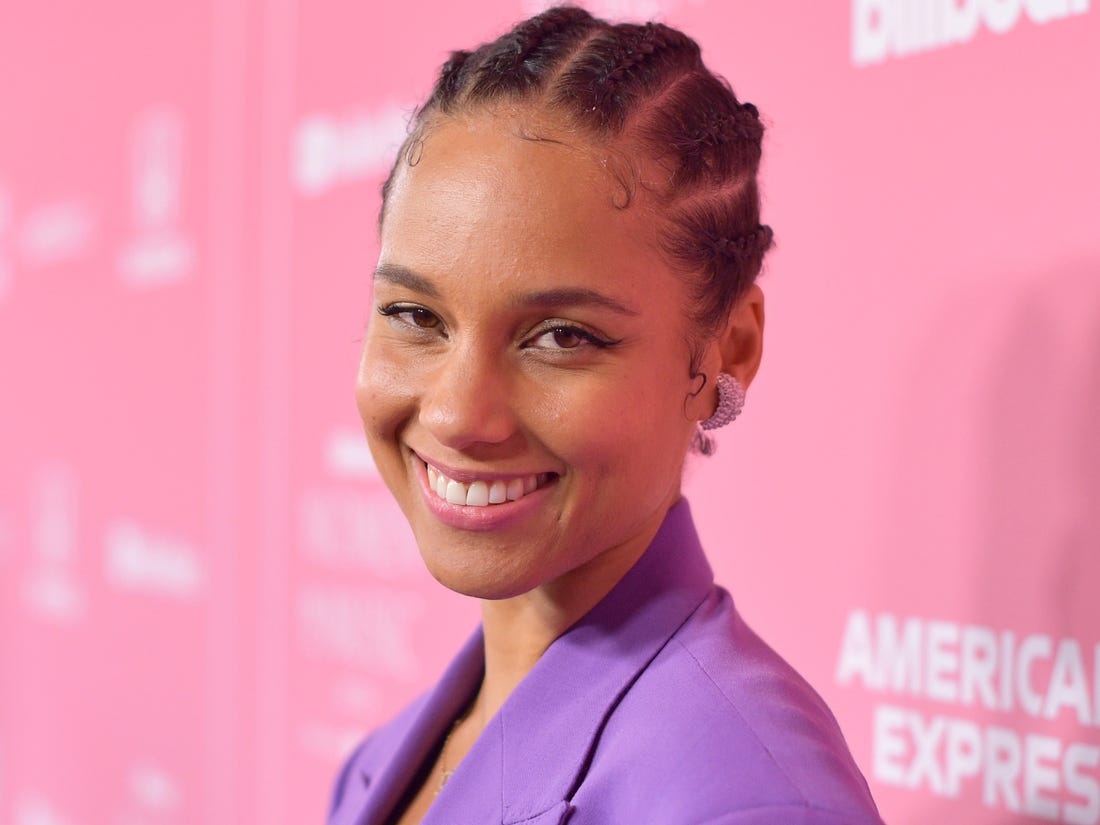 American singer-songwriter Alicia Augello Cook, known professionally as Alicia Keys, is set to release her seventh studio album ALICIA this Friday, Sept. 18. The album was originally set to arrive in March but was delayed because of the pandemic.

The 15-track set, her first in four years, has already spawned a series of tracks including “Love Looks Better” and the Khalid-assisted “So Done,” as well as the powerful “Perfect Way to Die,” “Good J

You heard the news!! The ALICIA Album drops Friday, September 18th!!!!!! I’m performing the music from ALICIA and other favs in a visual, sonic and emotional wonderland that @americanexpress helped me bring to life!! One night only!! I can’t wait to rock with you. I’ve missed you so much! Will you be there?? RSVP and tickets details here: AmexUnstagedALICIA.com #AmexUnstaged