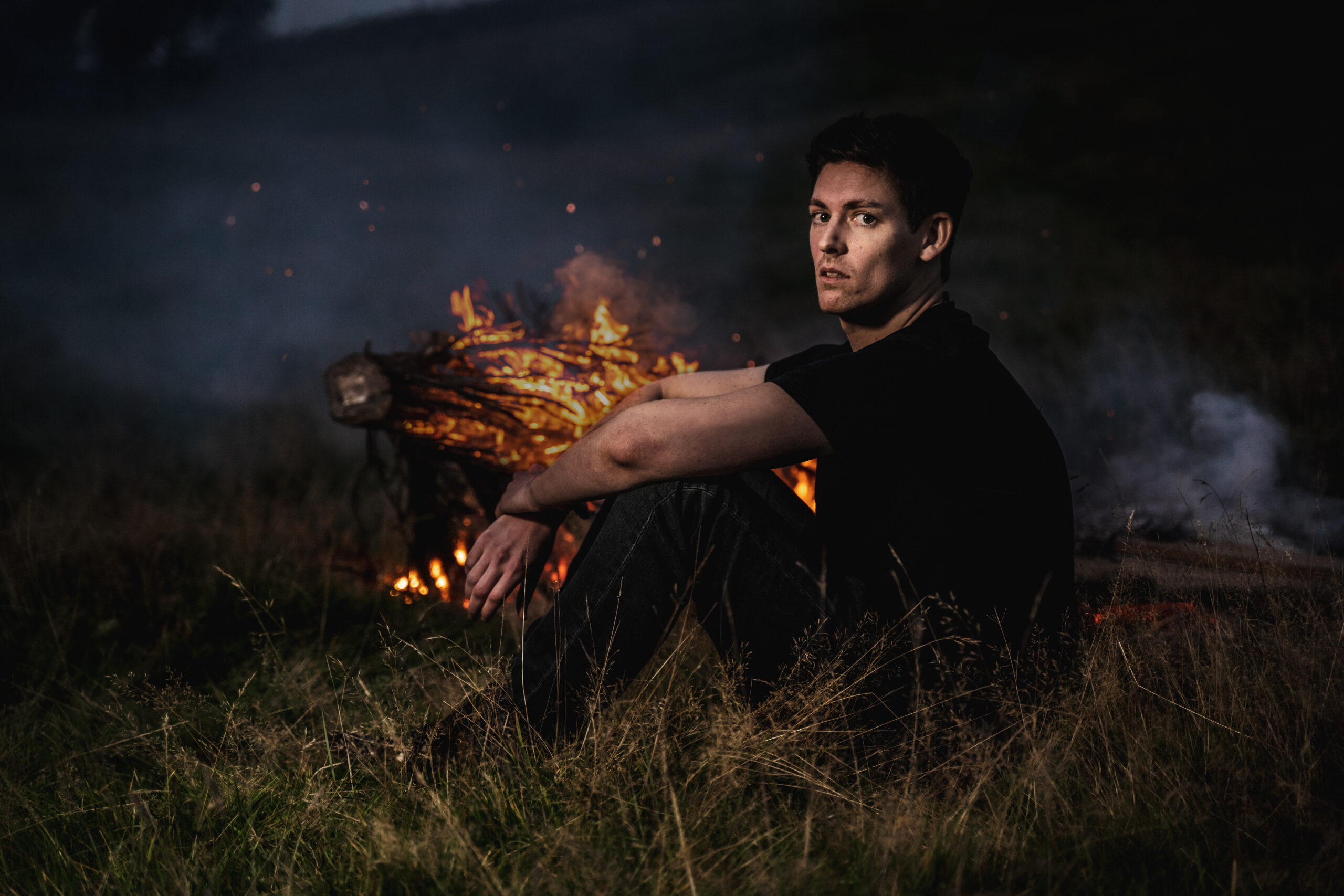 “To me, this song is a cathartic, revenge-filled anthem, detailing the brutal end of a pretty rocky relationship, which ended in a particularly cruel way.” Alex shares on the meaning behind the track

The track’s inception all started with a voice note that Alex left on his phone when the riff for what later became ‘Boodiyayay’ came to him. The track came to life at Iguana Records (Brixton) where Alex worked with producers Adam Connor and Beni Giles (Lianne La Havas).

The release also arrives with a slick music video directed by Lindsay Walker. The visual accompaniment to the track captures its impassioned themes, as the track builds to its climax the video shows a small fire transform into a consuming blaze.

“People will inevitably ask what ‘Boodiyayay’ means, and the real answer is that it’s open to interpretation! I think it has a slight element of witchcraft about it, which for me places it in this very earthy world of catharsis and revenge, almost as if one is cleansing oneself of a past relationship. Hopefully the song takes people on this journey to find closure as it builds to its huge, powerful climax.” Alex adds 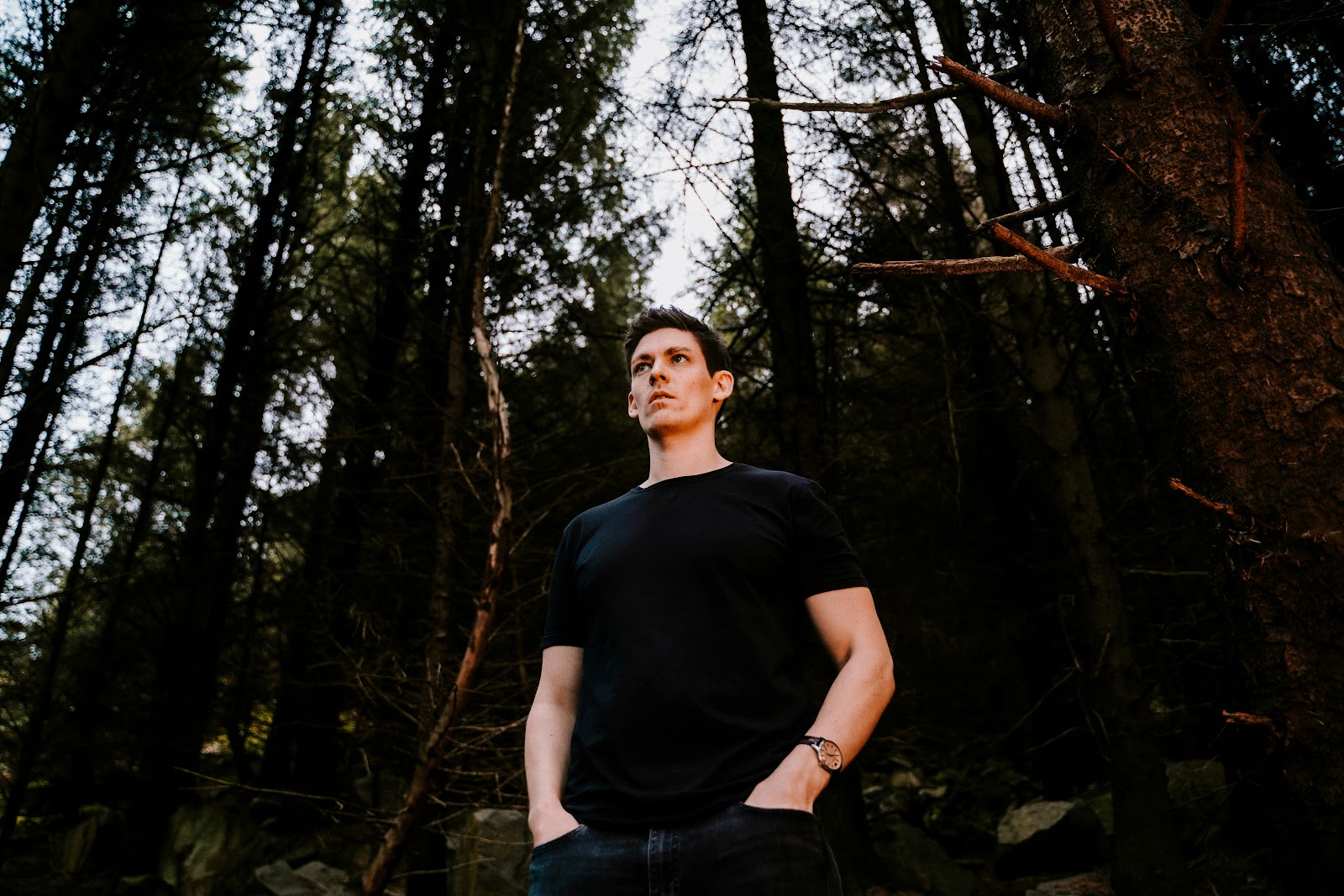 After begging his parents to let him learn piano at 4 years old, Alex Spinney quickly developed a love for making music. Growing up, Alex experimented with a wide range of different genres, but whichever direction he took, he always gravitated back to the world of contemporary pop music.

Alex brands his music as ‘piano-based pop’, and likes to infuse his style of pop with splashes of different musical worlds, including folk, classical, soul and blues. He writes music that allows him to wrap his distinctively honeyed vocals around emotive melodies and classic pop choruses, all whilst looking at life’s events from his own, unique perspective.

With a love for the arts all round, Alex enjoys all things related to film and theater. A self-described queer artist, Alex is also passionate about LBGTQ rights and issues.

“I’m a gay artist, and that’s definitely had an impact on my music. I used to find it difficult to place myself in the commercial world, and when I was growing up, I thought you had to sing a certain way or have a particular image to have real credibility. This uncertainty often seemed to be around traditional notions of masculinity, These days, I’d like to think I try to be as authentically myself as possible, and if that means sounding more traditionally ‘feminine’ at times, and abandoning any preconceptions of masculinity, then I am absolutely fine with that.” Alex shares

“The LGBT community in general is so supportive of new music and new artists, and even this early on in my journey, I’ve been really touched by the amount of people that have reached out and shown support. I’ve got quite a few songs lined up about my specific experience of being LGBT, and not just coming out or being closeted, but also covering the subtleties and nuances of gay relationships, and navigating a predominantly heterosexual world.”

After years of musical soul-searching, Alex has now honed in on his individual sound and style. With a debut EP in the works, there’s plenty more yet to come of Alex Spinney.