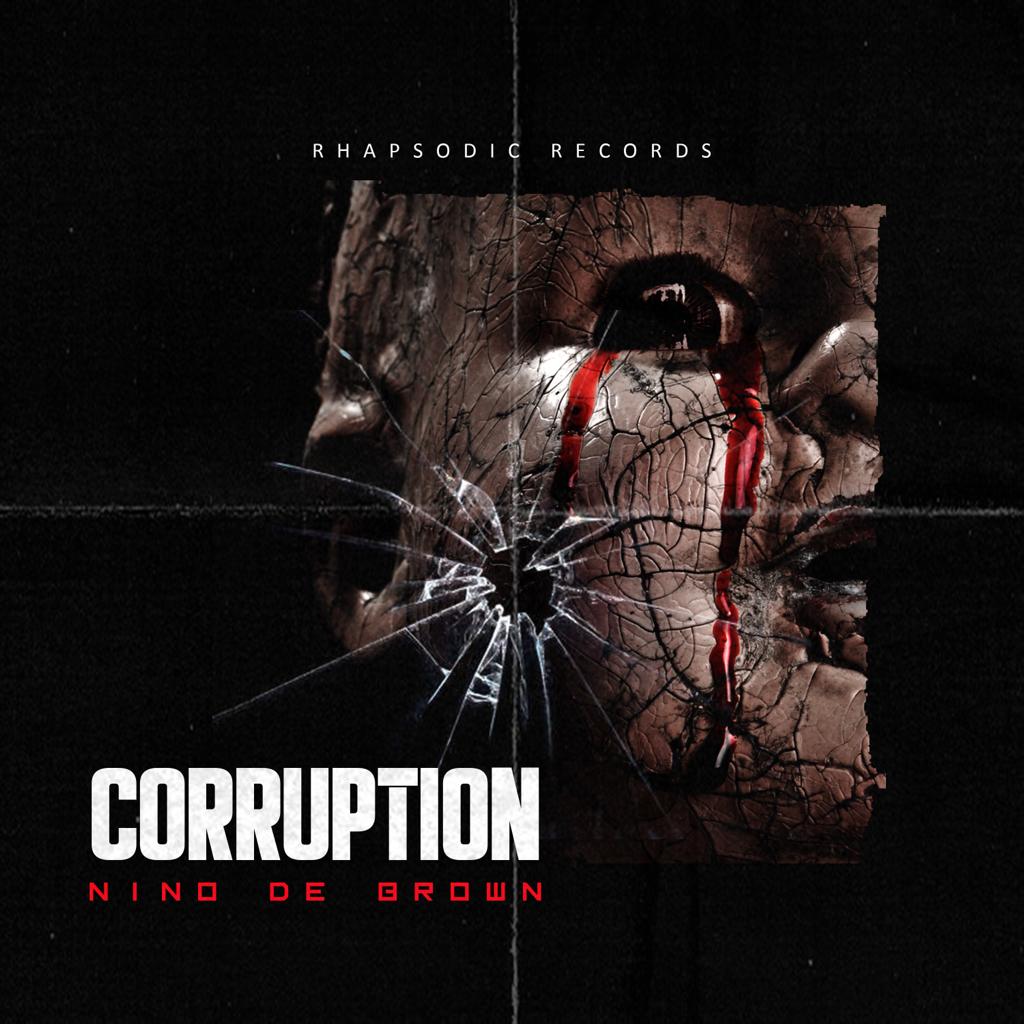 Nino De Brown Commence His Music Campaign With A New Single Titled – Corruption: Nigerian Afro-fusion, singer and Songwriter Nino De Brown is back with this lovely joint called “Corruption”. Nino style of music consists of a unique blend of different genres, influenced by Alternative Hiphop R&B, Reggae, Pop and Afrobeats sounds. Nino pulls inspiration from these genres as well as various cultures to define his sound which he categorizes as Afro-pop.

This long-awaited single. The track comes after the massive success of his Debut EP which he dropped earlier in 2021 which is still doing numbers on numerous digital stores.

As usual Nino keeps things concise, and serves up some music to live to. Judging off the impact of this single, we can see this remaining on rotation.