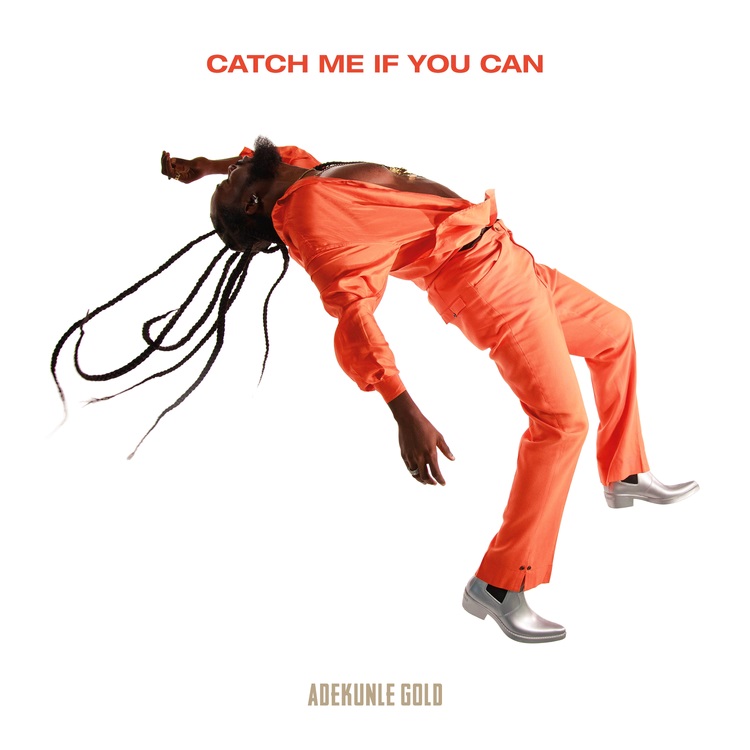 Off the album is this track titled One Woman featuring American rapper Ty Dolla $ign.Check out the song below