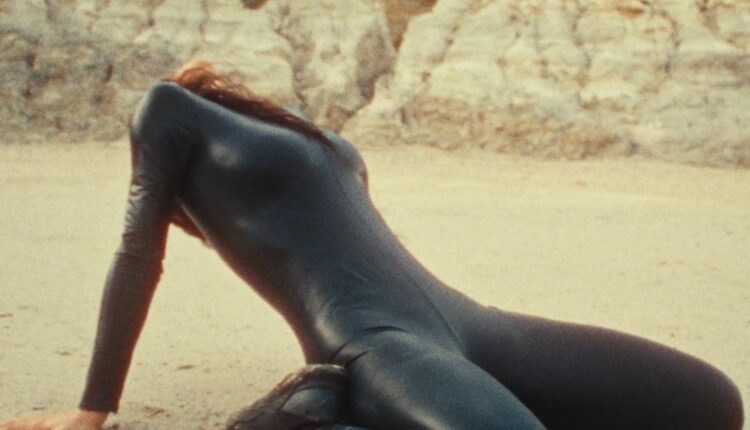 IOTA PHI is a Greek singer, songwriter, director and record producer inspired by ideas of identity, post humanism and Greek mythology. Effortlessly bringing together an intense, swirling mix of Alternative-Electronic, Pop and R&B, IOTA PHI has invented her own, truly unique and elegant Art-Pop sound.

A beautiful mix of House, IDM and Electronic music, ‘Wide Awake (C Dorian)’ explores the depths of today’s experimental pop. Detuned synths, pitched down voices and ethereal vocals ride on a bed of surging percussion, once again demonstrating Ilia’s astounding ability to create dreamy and emotive soundscapes. Accompanied by a mesmerizing, cinematic music video, this is IOTA PHI at her most impactful and potent.

Both the track and the music video talk about the experience of life through one’s dying moment. “What you wish you had done when that time comes. Give life? Read the dreams of humans? Find yourself in the arms of a volcano? Maybe you can do it now.”