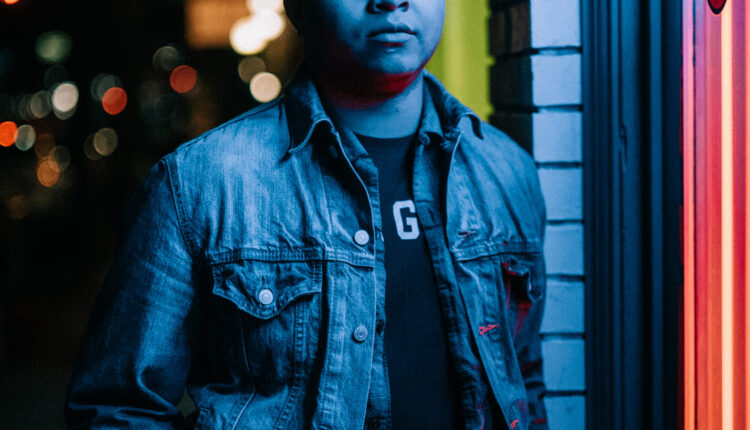 Having already kicked off 2022 in style with his highly-praised efforts ‘Risk & Fear’ and ‘Fierce’ earlier in the year, alternative artist WRYT is back once again as he drops the anthemic new single ‘Charlatan’.

Written, recorded, and produced by WRYT during quarantine, ‘Charlatan’ continues that broad and thunderous direction he has cultivated for himself over the last few years. With its raw and pulsing energy, matched by his rich and euphoric vocal performance, he has once again delivered a cacophonous offering that demands to be heard.

Speaking about the inspiration behind ‘Charlatan’, WRYT said, “Charlatan was written in response to the tragic removal of Haitian migrants in Texas. I was appalled at the use of whips on black immigrants that echoed the same strain and hurt by the Slave Trade. I personally found the act to be incredibly cowardice and without regard for human decency. It only reinforces this notion that power is held by the oppressor, and any chance to grow from this is stifled and choked out.”