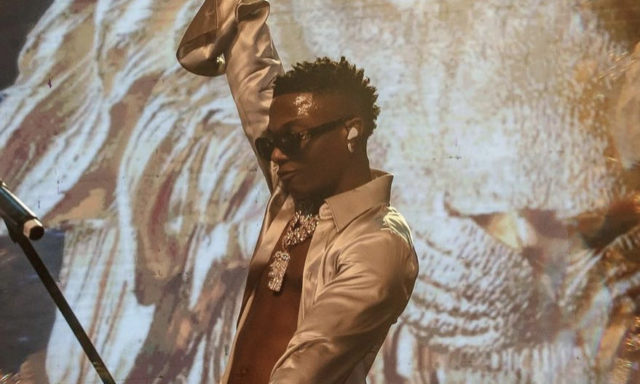 Big Wiz has headlined his third concert in Lagos in the space of eleven days, and as expected, it was a wild night.

Nigerian singer, singer and songwriter, Ayodeji Balogun, popularly known as Wizkid, headlined his third concert in Lagos for the month of December and we have all the highlights just for you!Advertisements

The Grammy-nominated superstar began his Lagos Dtty December with a performance at Livespot Festival on December 19th, followed by another headline show at Flytime Music Festival, before concluding with vibes on the beach.

The event, which took place on December 30th, 2021 at the Landmark Beach, Victoria Island, Lagos, saw Wizkid take his fans to the seashore and mesmerize them with a thrilling performance.

Known for his love for young acts, Big Wiz was joined on stage by the likes of Victony, Terri, Ceeza Milli, Goya Menor, Ruger and a host of others.

Being his last show for the year, the Starboy entertainment frontline act is expected to continue his ‘Made in Lagos’ tour next year and as well drop his album tiled “More love, less Ego”.

Watch highlights from “Vibes on the beach with Wizkid” below