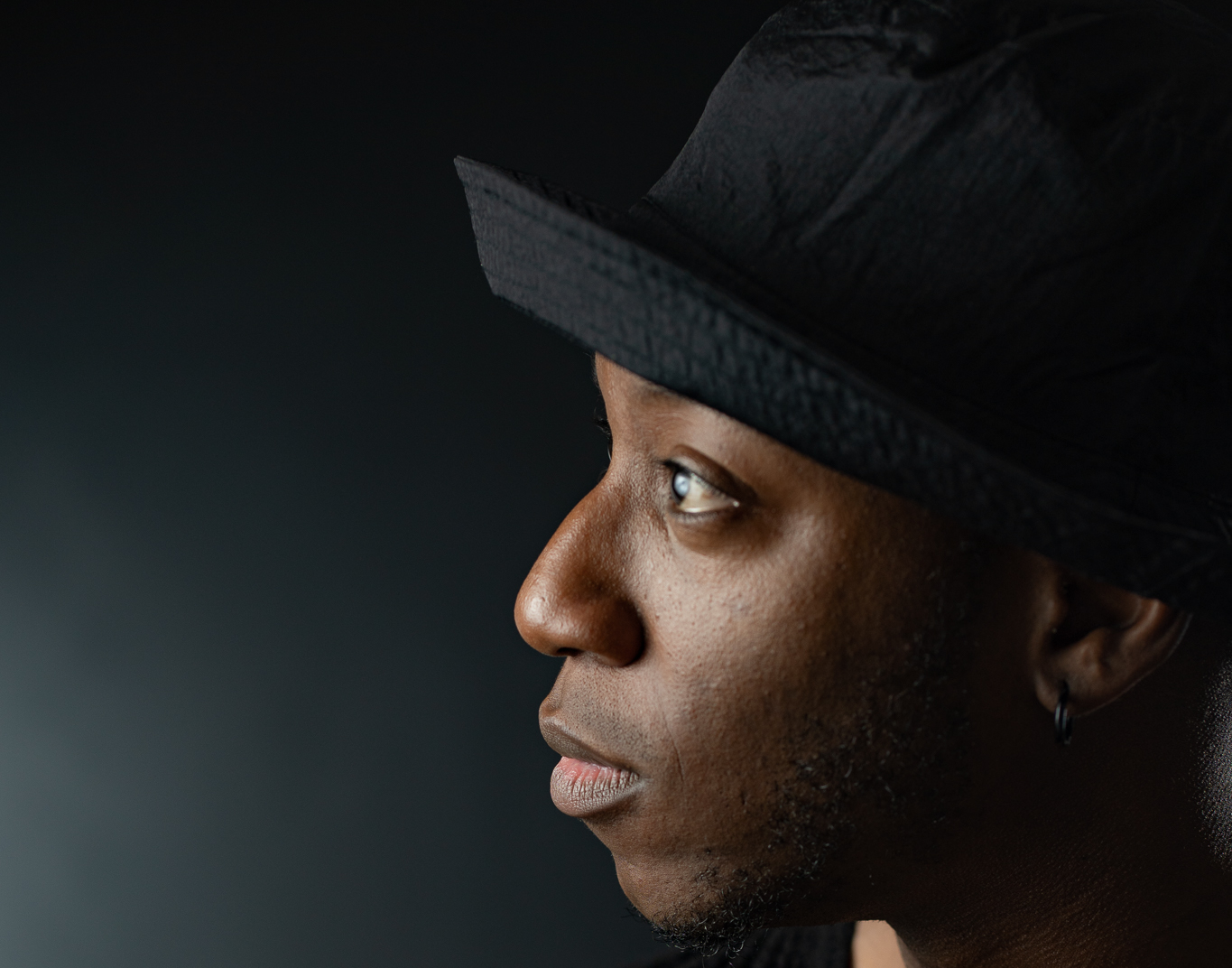 Shortly after Shojon had completed his first music production course, his mother was taken ill leading her to be hospitalised for an extended period of time. Being the eldest, much of the responsibility was put on him to take care of his mother and the pressures of this left Shojon fighting with depression, anxiety and substance abuse. Now, through his single he enlightens us with his ‘Theorem’ about overcoming this, that simple support through love is all that was needed to make it through. As the track states “behind darkness you’ll find silver linings, during the storms you’ve been my lightening”.

The track chronicles the experience of falling in love and how that journey can change someone’s outlook on life dramatically, being that illuminating force during dark times making the good times feel that much better. The track blends R&B and Pop together with elements of EMO-Rap beautifully, with its laid back guitar hook that interweaves with Shojon’s smooth vocal performance mixed with playful wordplay. The accompanying video depicts Shojon as a modern-day cupid helping others along their journeys across an out-of-sync London, displayed stunningly through VFX elements..

Shojon, an avid supporter of MIND after benefiting from their resources personally, began volunteering through their Time To Change Champion volunteer initiative. With the pandemic putting a strain on the country’s economy and lockdown measures increasing issues with mental health. Shojon was saddened to hear that Time to Change will no longer run from 31 March 2021. Due to the Government’s decision to end funding, Shojon wants to continue raising funds and awareness to this cause by setting up a fundraising campaign for MIND. Shojon has commissioned a limited run of the milk chocolate ‘Shojon Bar’. This bar was inspired over lockdown as Shojon found creative focus eating chocolate which repressed the urge for other vices. Each donor will receive the bar as a reward, part of a three-tiered scheme, and other gifts include a variety of Shojon’s merch.

Hailing from Greenwich South-East London Shojon spent much of his childhood immersed in music, learning keys at his local youth centre and singing in the local church choir. This early interest led him to take a keen interest in engineering and producing under the mentorship of Patrick Hot Money (Jay Sean, Preeya Khalidas, Esmee Denters). By 2015, Shojon had racked up credits working alongside the likes of Samantha Mumba, D12, Lunar C & Dot Rotten (Zeph Ellis). By 2017, Shojon started to branch out further as a vocalist and songwriter,  laying down backing vocals for Uncle Rafool’s “Baddest Boy” Feat Paigey Cakey & Dimzy 67.

Shojon has seen his artist profile rise this year, having opened for Bando Black’s sold-out show at the O2 Islington, gaining over 100k streams on Spotify, and is soon announcing his rescheduled tour dates with Loud In London. Shojon is also set to release his debut EP Greenwich Views which takes an intimate look into Shojon’s life and experiences growing up in Greenwich. All this is set to see 2021 being a continuation of Shojon’s trajectory into stardom. Follow his socials for the latest updates.