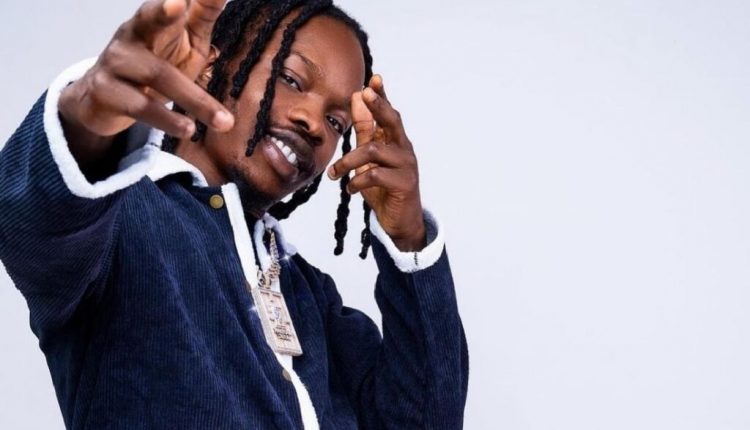 Naira Marley opened his performance with the song ‘Ayewada,’ he followed up with the hit song ‘Coming,’ ‘Soapy,’ ‘O’dun’ which he performed alongside his label artist Zinoleesky and finished with ‘Montego Bay.’

All songs performed at the show were songs off his debut album ‘God’s Timing’s The Best’ except for ‘Soapy.’

Naira Marley is one of the two artists alongside Adekunle Gold that would be representing Nigeria at the Black Music Month celebration organized by NPR Music. He also joins the exclusive catalogue of Nigerian artists such as Tems, Fireboy DML, Davido, Burna Boy and Tiwa Savage as the only acts to have performed on the show.