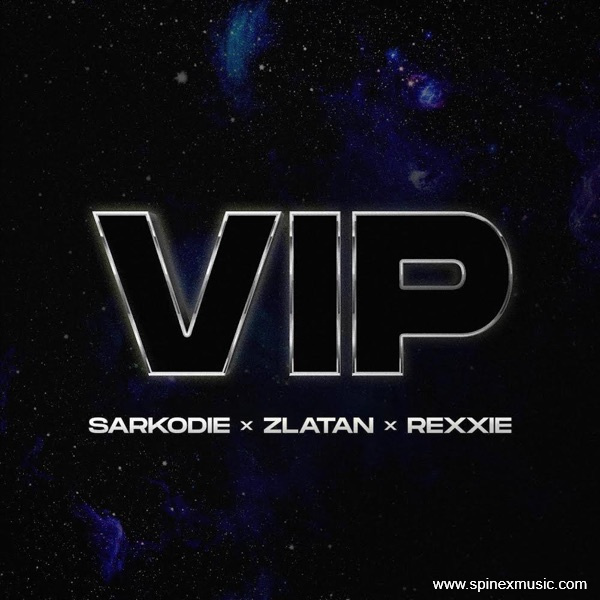 VIP by Sarkodie ft Zlatan is officially out. Sarkodie has released a new Afrobeat single “VIP“, for the ballers.Sarkodie teamed up with Nigerian music export, Zlatan and superb record producer, Rexxie to deliver a new record.

In furtherance, The song “VIP” serves as the first single released after Sarkodie’s sophomore project, “No Pressure” album that has been doing numbers.Sarkodie jumped on the catchy instrumental with a slick verse while Zlatan seems to be chasing a few to leave the VIP.

Listen To VIP by Sarkodie ft Zlatan Below