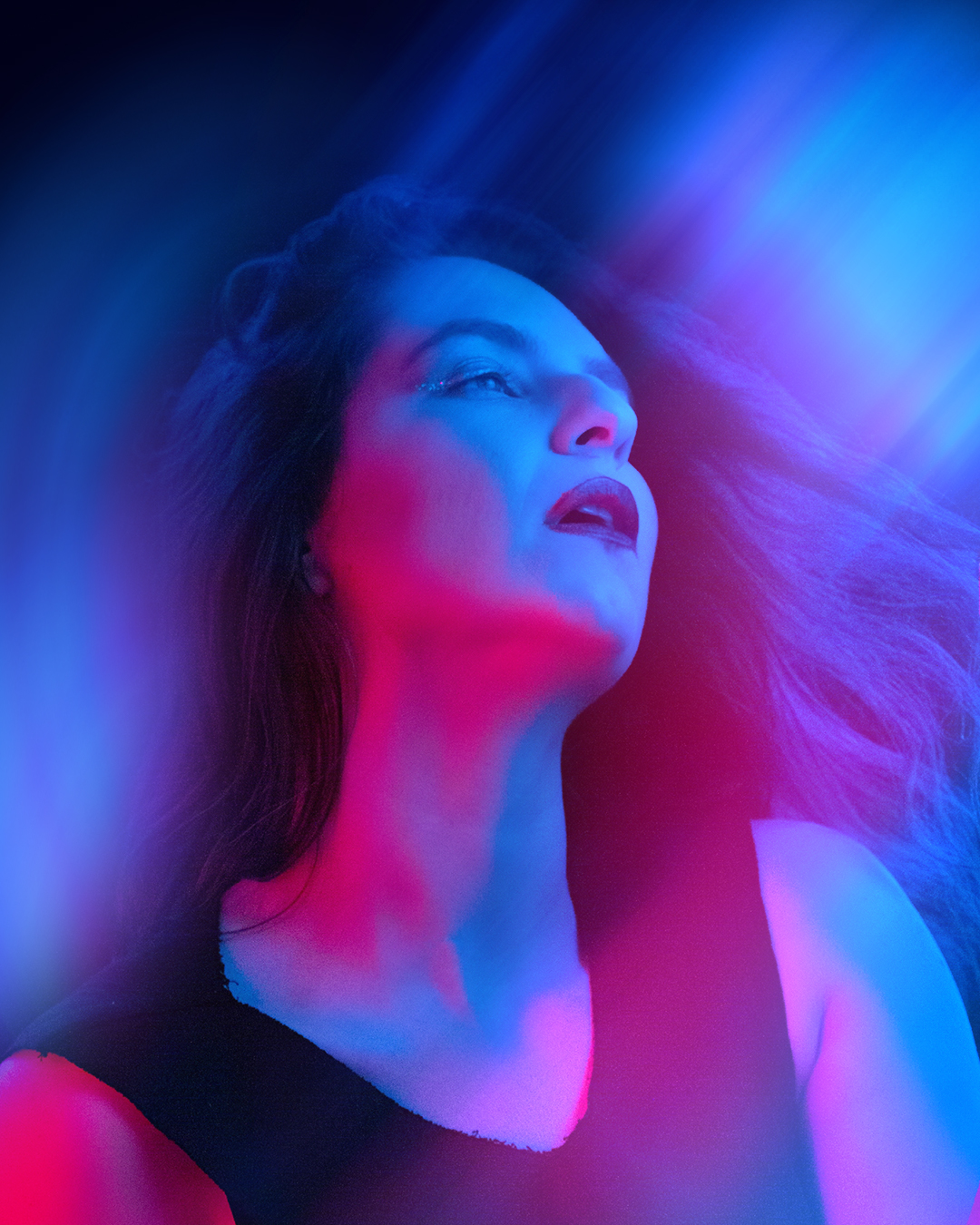 Multi-talented Bulgaria based singer and songwriter Veneta, has released a new single Summer jam.The newly released single used to be a very popular summer song during the 2000s. Now re-made with a fresh modern yet nostalgic club sound.

The new version of the song has the essential electronic beats for a dance club song yet reminiscing of all the golden club hits of the 2000s with an updated deep vocal sound combined with astonishingly strong and beautiful vocals by Veneta.

Veneta has collaborated in the past with the likes of Regard, ilkan Gunuc, N.E.O.N. and many more. Some of her previous songs have been released by labels such as “Sony Music Entertainment”, and over the past year she has accumulated over 400 000 streams on Spotify. Veneta has also been a finalist on “Bulgaria`s got talent” and “The Voice of Bulgaria”, she has also had the opportunity to perform in front of big clouds (35 000 + people) at festivals such as “Bansko Balkan Fest”.Check out “Summer jam” below and do well to share with your nice song with your friends.