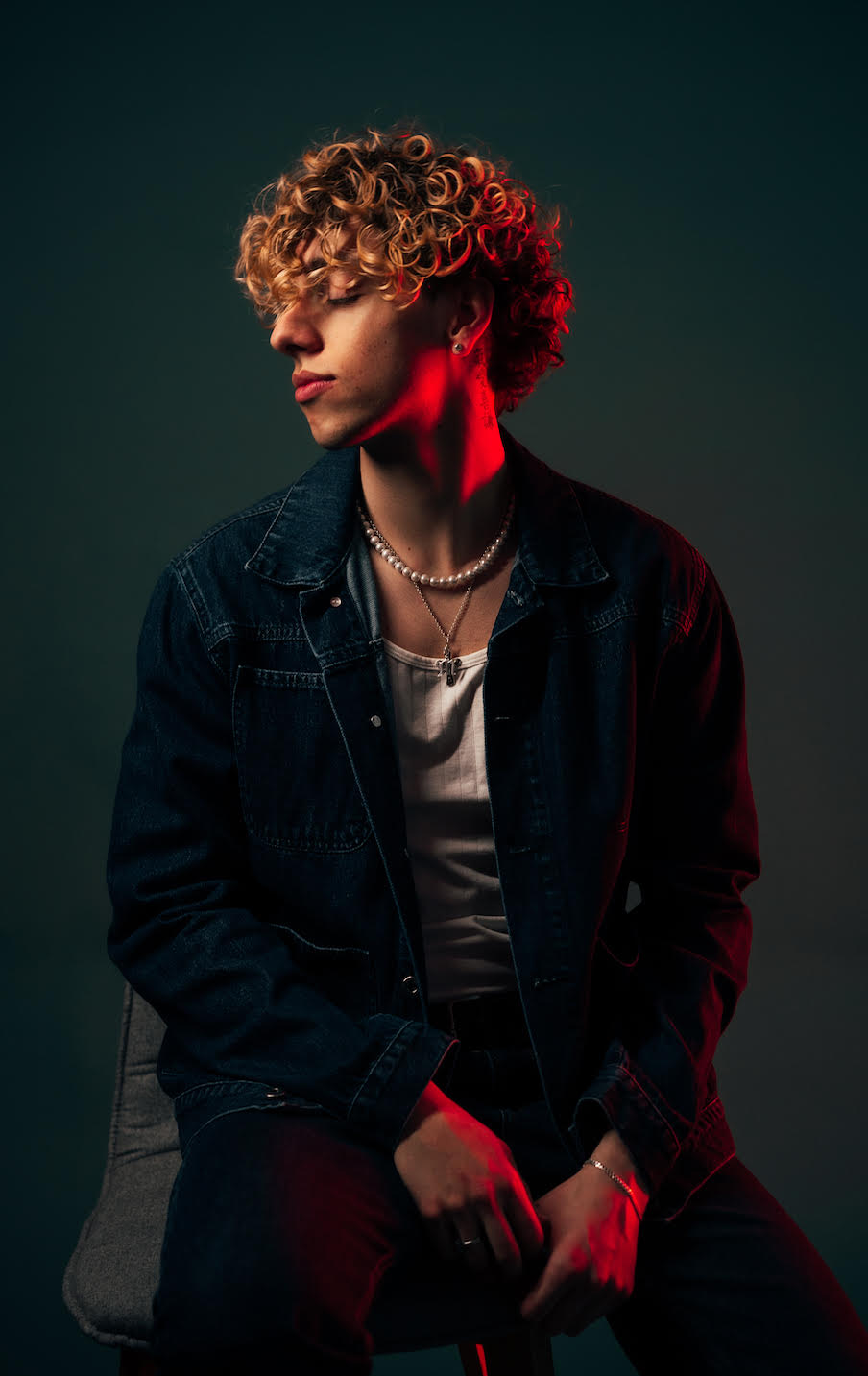 Rising artist USUALLY MODEST has returned with his brand-new single, “Rude”. Based in Switzerland with Ukrainian roots, USUALLY MODEST has been going from strength to strength since bursting on the scene in 2020 with a series of well-received genre-spanning singles. And he looks set to build on his momentum with latest release “Rude”.

The track packs a punch and stands out with its infectious melodies and anthemic hook. Fusing pop-punk and hip-hop/rap, USUALLY MODEST’s versatility and appreciation for various genres result in a song with huge appeal that sounds dynamic and fresh and has all the right ingredients to be another success for the rising star. Speaking further on the new release, USUALLY MODEST says, “‘Rude’ embodies freedom to me. It’s a song that energises you and makes you forget about everything going on around you.

“In today’s time everyone’s expectations, including even the ones we set ourselves, are so high and unrealistic sometimes, especially with social media. We’re always in a hurry trying to do a thousand things that we forget to just be in the moment again. After Covid nothing has been the same. We all went through it and yet we have become more distant and impatient. It’s like a cycle. ‘Oh you’re rude to me? Alright. I’m more rude to the next one!’ It’s just unhealthy. ‘Rude’ is kind of the antidote for all of that if you ask me.” “Rude” is available to buy/stream now on all platforms: https://ampl.ink/usuallymodest.

My name’s USUALLY MODEST, and I’m an artist and musician from Switzerland with Ukrainian Roots. I started making music myself over five years ago. With no musical background, knowledge or anything like that I’ve taught myself how to produce, write and sing/perform my own songs. Over the years I have been able to do a few gigs here and there, and I was even nominated for some contests and awards in Switzerland such as “M4Music Festival Switzerland” & “Rap City CH”.

I have gone through and learned a lot during these five years. I’ve changed my name from M0DE$T to USUALLY MODEST and did a whole kind of rebranding, leaving behind and removing almost 500,000 streams total on Spotify alone that I did independently. I experienced my first love, my first heartbreak, my first time taking substances, doing my first show, creating my own merchandise, my first time losing a loved one… many first times.

My new single “Rude” is out now, and I’m going for a new approach. This song always gives me good energy and motivation. It also describes my current state very well. It’s a mix of alternative, rock, pop, punk and hip-hop/rap. To me art can always be interpreted differently. I also don’t see myself in a specific genre. I think that’s just kind of what I’m going for with my music as well – breaking boundaries and tearing down stereotypes. Most of the time I’m struggling with explaining my songs because each time it’s more of a feeling or simply just multiple topics in one but if you listen to the lyrics closely, you’ll always get what it’s about.