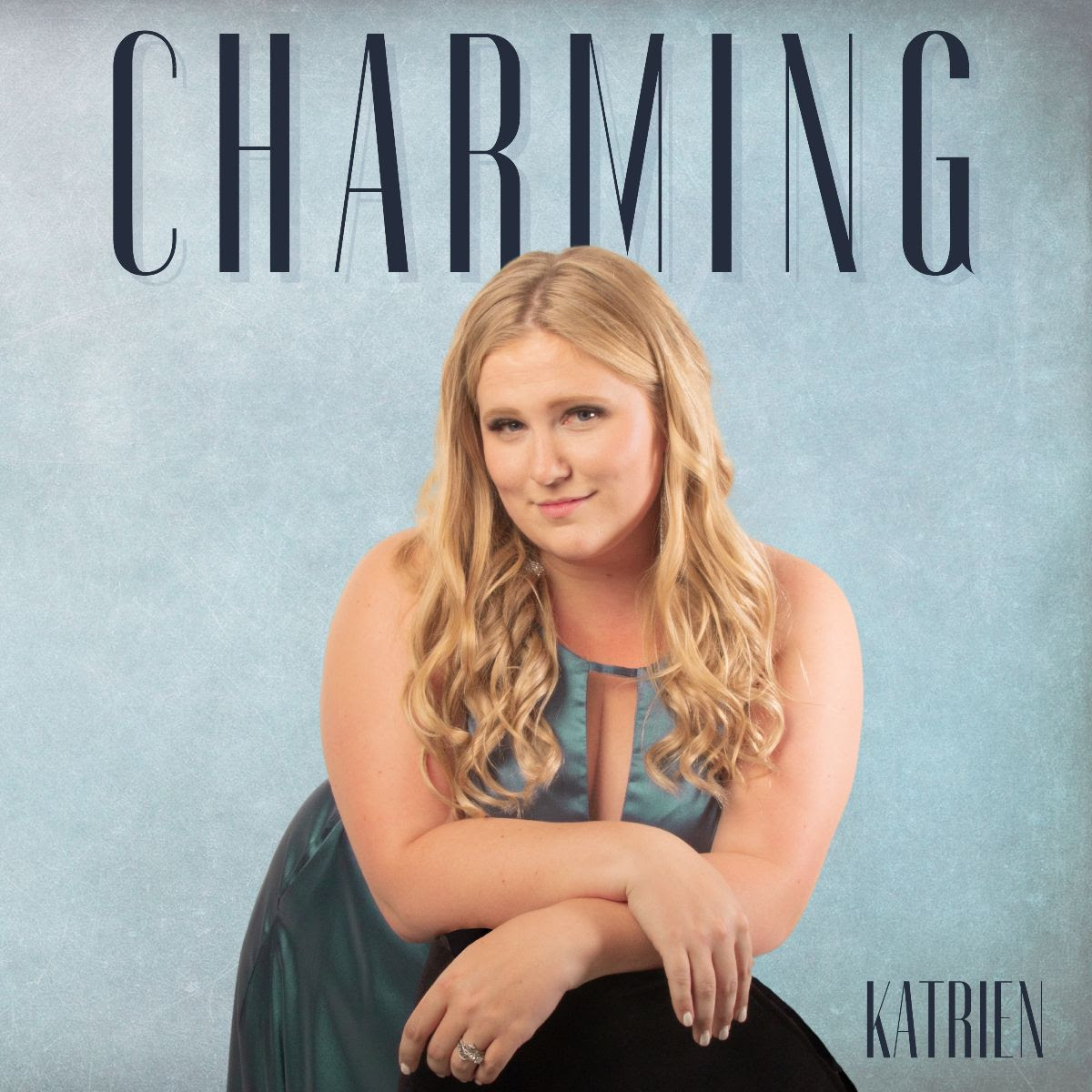 Katrien’s “Charming,” co-written with rising country star Erin Kinsey, is a beautiful declaration of love for her husband that embodies the perfect balance of whimsicalness and realness in a marriage. The opening lines reference Cinderella and push the theory that she dropped her slipper on purpose because she knew only the man that was her true prince charming would go to crazy lengths to find her and keep her. This represents Katrien’s expectations for her own prince charming, as she knows she deserves the absolute best, which makes this song all the more impactful as it denounces the idea that women, or any person, should never lower their standards for a man or any partner.

Katrien’s skillful control of her voice is also on full display in this track, with her going from silky lows to captivating highs with ease. It’s a treat to listen to, and when accompanied by the appropriate sweet guitar melody peppered with drum hits, this whole track comes together in a way that’s seamless. There is a gorgeous breakdown and build-up right before the last chorus that is similar to early 2000s pop that hits all of the nostalgia missing from music today. One can only hope to find a prince charming as devoted and relentless in his pursuit of love as the one Katrien sings of in this track.

“Charming” is Katrien’s debut release and was inspired by her own relationship. “When I was at my lowest, my now-husband came into my life and swept me off my feet. It was very apparent that I had high expectations from past heartbreak and that I was holding him to a much higher standard than men in my past. I set the bar so high that only my prince charming would be the one to meet them and thankfully he was and still is the best prince charming I could have ever asked for.”

Katrien is a spitfire country-pop artist hailing from Indiana, who currently resides in Nashville, TN. With extensive experience, impeccable songwriting skills, and a voice unlike any other, Katrien is a force to be reckoned with in the country music world. With influences like Carly Pearce and Carrie Underwood, Katrien focuses her artistry on the stories she can tell through songwriting and themes such as heartbreak, love, lust, and the struggles of reality. Katrien states, “My performance can embody a cry your eyes out ballad listening room to the largest bonfire party of your life all in one. My goal is to connect with people and be as vulnerable as I can as an artist.”

Katrien graduated from Belmont University in 2020 with her Bachelor’s degree in Commercial Music with an emphasis in music business. She has been playing music in the Nashville scene since 2018. She has written and performed with hit songwriters Jan Buckingham (Lee Greenwood, Whitney Houston, Tim McGraw, Pam Tillis), Danny Wells (George Strait), and many other highly esteemed writers in the greater Nashville area. “Songwriting became the absolute best way for me to work through the struggles of life and all the changes I’ve had over the past few years, from college to breakups to getting married and creating my own life,” Katrien says.

Katrien is highly established in the Nashville area songwriting community and was one of the first performers on Nashville’s esteemed writer’s round series Nashville Tour Stop, where she continues to perform today. She has also performed at shows such as Buscall, Tuna Bop, The Freakshow, and Chasing Melodies.