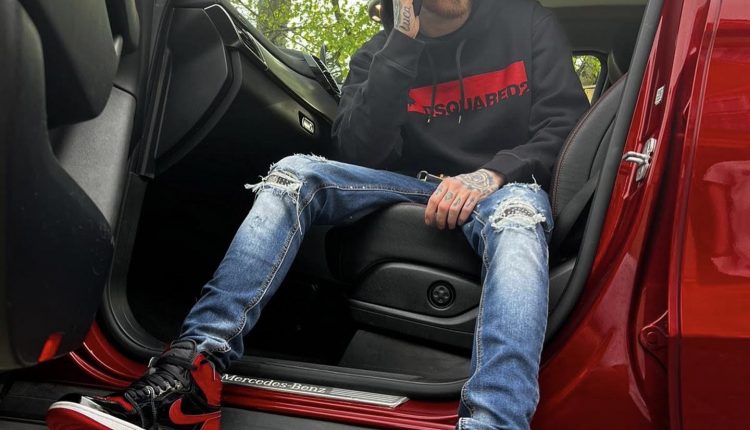 UK rapper MANGM has returned with his brand-new single, “Trust Again”. The independent artist from Leicester has been going from strength to strength since bursting on the scene in 2019 and recently scored his first two 100k streams on Spotify with previous singles “Bonnie & Clyde” and “Who Needs Love”. And he looks set to keep his momentum going and reach new heights with latest release “Trust Again”, which arrives alongside a compelling music video directed by VIP (@shotbyvip).

“Trust Again” picks up where previous release “Bonnie & Clyde” left off. On “Bonnie & Clyde”, the rising rapper discusses the breakdown of a relationship and on “Trust Again” we hear him rapping from a more positive headspace about moving on and finding new love. Infused with his signature catchy hooks and melodies, “Trust Again” showcases MANGM’s star quality, as it becomes clearer with each release that he is a force to be reckoned with and one to watch.

Speaking further on the release of his new single, MANGM says, “‘Trust Again’ is about the spark when you first meet someone and the feeling that it gives you. I wanted to follow on the story from ‘Bonnie & Clyde’, so I needed a story just as engaging for the listeners. I tried to lift the mood with this track.” “Trust Again” is available to buy/stream now on all platforms.