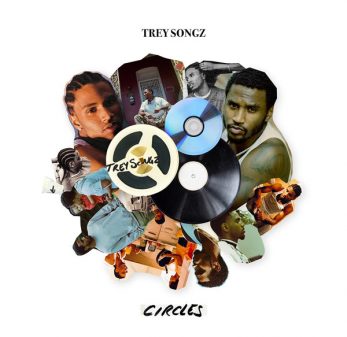 After successfully releasing “2020 Riots: How Many Times” in june American R&B star Trey Sogz is back with a new song dubbed “Circles”.The song was released alongside with a music video.

“If you’re looking for closure, don’t take your clothes off / No matter how hard we try, we can’t say it’s over / We going in circles,” he sings.

The video is a celebration of Black love at different stages in life, while also paying homage to the Black Lives Matter movement. In one intense scene, a young Black couple is pulled over by a white police officer.