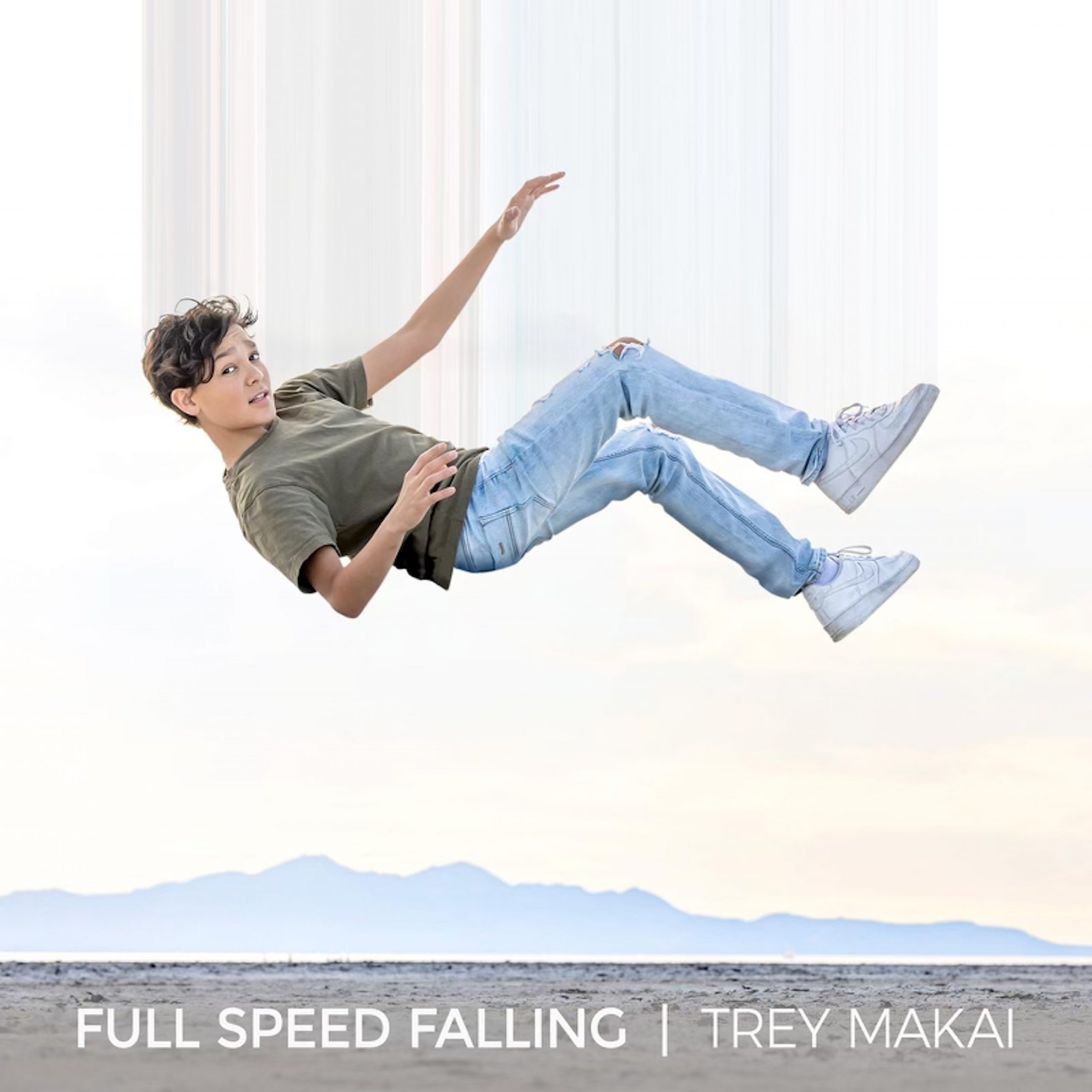 Trey Makai is a 13-year-old actor and public figure from Salt Lake City in Utah. Over the past few months, this multi-faceted talent has accumulated over 3.3 million followers on his personal TikTok, 552,000 followers on Instagram and 205,000 subscribers on his blooming YouTube channel. Trey Makai aspires to dedicate his blossoming career toward singing, acting and dancing whilst releasing his debut single ‘Full Speed Falling’, set for

Opening with Trey Makai’s glistening vocals, ‘Fall Speed Falling’ unveils a track that is powered by captivating lyrics and bouncing atmospherics. A bubbling bassline flawlessly combines with soaring synths and energetic builds for a highly-impressive debut release from the emerging talent.

“The Lie or The Truth” By Chris Day