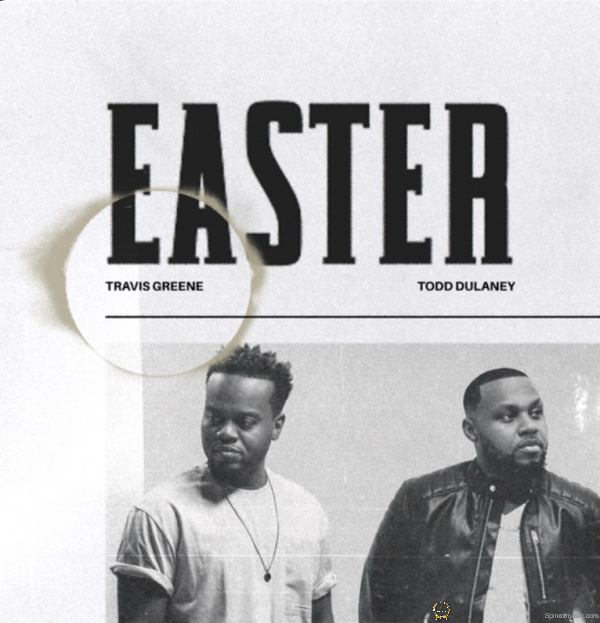 Grammy nominated Gospel singer, Travis Greene has teamed up with fellow singer Todd Dulaney to release a new single, titled, “Easter”.  This is the first collaboration between Travis Greene and Todd Dulaney, although they were both featured on a song with Q Parker titled, “I Need You,” with several other singers.

The new single is the first new music from Travis Greene since the release of his Love Playlist project last year.  “Easter” will be featured on his new album.

The song is co-written by Travis Greene and Todd Dulaney.  Greene started writing the song on Good Friday 2020 and almost a year later, we now have the culmination of the work.  A music video for the single will be released on April 2nd, which is Good Friday this year.