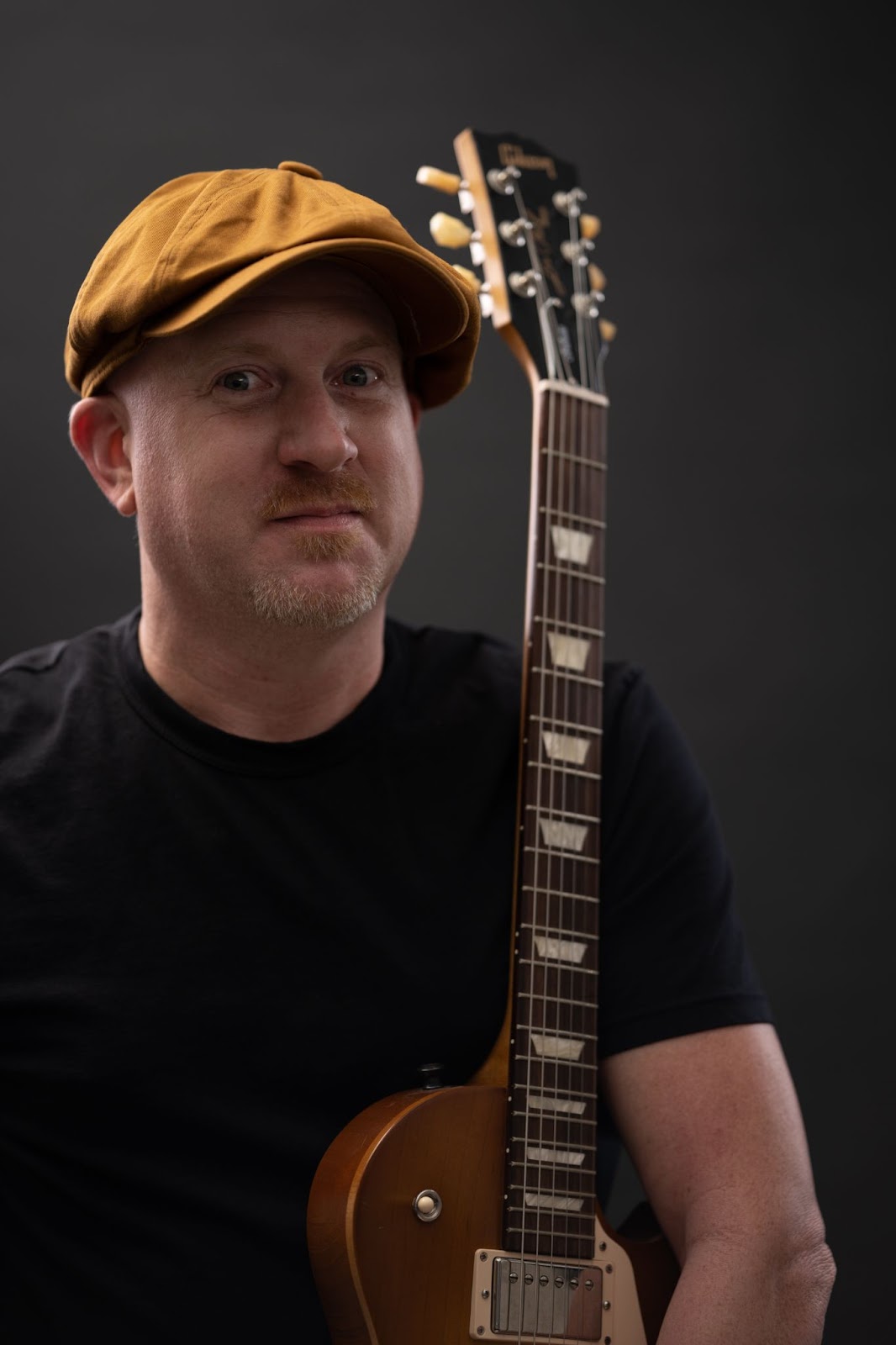 A collection of tracks that range from self-reflective acoustic folk through to joyous, energetic, jiving Roots-Rock, ‘Let’s All Go Insane’ is a display of Baltimore’s full width as an artist. Featuring Tony’s full live band throughout the album: Guitar, bass, drums, organs, keys, brass and layers of harmonies, Tony’s vision as an artist is realised with an exciting array of vibrant instrumentation.

Despite the sense of vintage with his Van Morrison come Rolling Stones-esque stylings, Baltimore also manages to capture a fresh edge to his work. The new single ‘Loot the Joint’ is a prime example of this: A Blues-Rock tune packed with the 70s influenced guitar and organs, the addition of Tony’s tight vocal delivery and the ska-esque trumpet solo thrusts the track forward giving it a modern twist.

Speaking about the new single ‘Loot The Joint’, Tony explains:

“Loot the Joint was a great pleasure to write. It’s more or less a love letter to a century-old New Orleans music – a rock-n-roll, ragtime 1920’s/2020’s mashup. The whole time I was writing this I kept envisioning Jay Gatsby having martinis with Bonnie & Clyde, like I was milling about with the Lost Generation but wearing a black leather jacket.”

Produced by Ian Shaw (Portugal. The Man, Barb Jungr) and released by Conch Town Records, ‘Let’s All Go Insane’ was recorded on both sides of a global pandemic that temporarily brought Baltimore’s gigging schedule to a halt. For a decade, he’d been playing shows every day, sometimes performing as a solo act during the afternoon before fronting a five-piece band for a nighttime set. Those gigs had sharpened not only his vocals, but also his songwriting chops. “I’d write songs in the morning and play them for an audience later that day,” he remembers. “Songs like ‘All Day’ were even written onstage, with me singing the lyrics as they came to me.”

Having made a name for himself, playing up to 8 shows a week in the beachside bars and clubs in his home City of Key West (both solo and with a 5 piece band), Tony has a reputation as one of the most hard-working artists on the scene. Having grown up in urban Maryland, raised by working-class parents, Tony learned the value of working hard and putting in long hours.

This strong work ethic propels Tony forward as an artist, always playing live and constantly writing new material. An artist through and through, Tony has already proved that his dedication to his music and undeniable talent are more than enough to have a hugely successful music career.