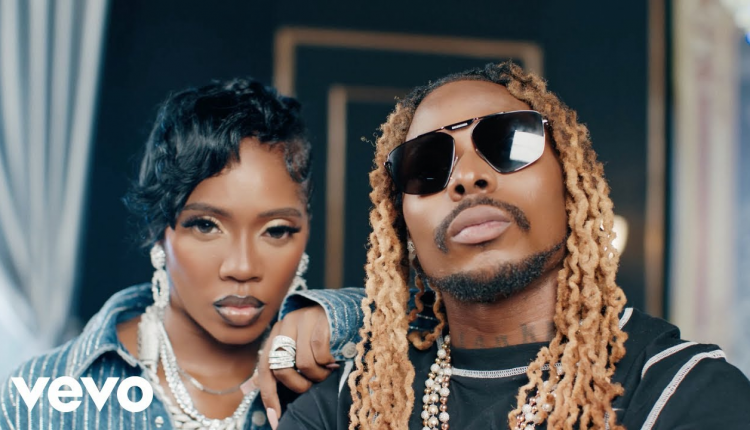 Just as the title suggests, “Loaded” is a relatable song performed in English and Yoruba with a fusion of Amapiano and Afrobeat.

Tiwa Savage talks about her previous controversial sex tape speculations on the internet. On the other hand, Tiwa Savage and Asake seem loaded and ready to take over the charts.

With production from Magicsticks. The video was directed by TG Omori.