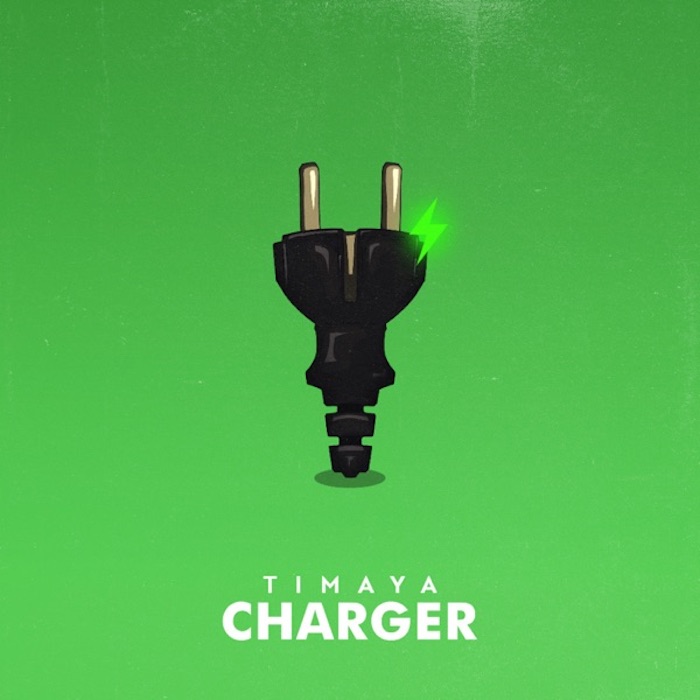 Barely a week after dishing out his 2022 debut ‘No Pressure‘, Timaya rolls out another mellifluous tune titled, Charger. The veteran singer is moulding his 2022 hit record as he unveils his second official single for the year.

Timaya has been a solid pillar of Afrobeats for so many years. Ever since he dropped his debut album back in 2007, he has mastered his craft, delivering proper hit records year after year, and he doesn’t miss.

As regard production credit, Smeez Beatz shows off his beat-making prowess once again, a commendable job. Listen up!