The Weeknd To Join Swedish House Mafia As Coachella Headliner 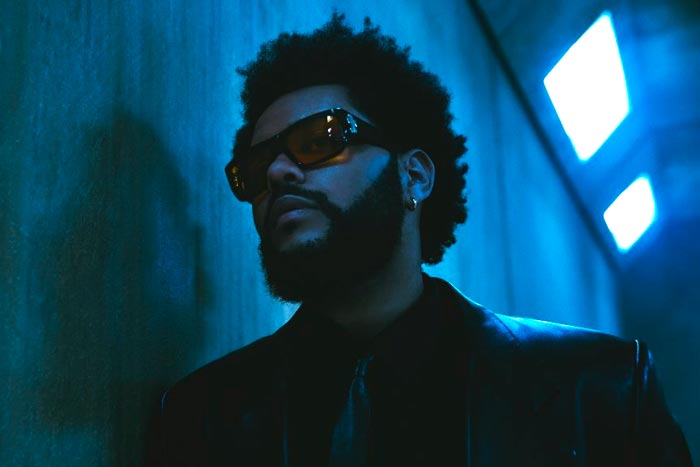 Coachella has found its Kanye replacement.The Weeknd will join Swedish House Mafia and headline Sunday night of the three-day festival, a slot previously occupied by Ye. According to TMZ, the “Out of Time” singer agreed to the gig after promoters scrambled to find a replacement at the last minute. Swedish House Mafia, who shares management with The Weeknd, was slated to headline Friday night but will now close out the festival.

It’s unclear exactly how the performance will work, if one will perform before the other, or if they will take turns. Given time contestants, The Weeknd’s set will likely be shorter than usual. Fans can expect them to perform their collaboration “Moth to a Flame,” which appears on the deluxe edition of The Weeknd’s album Dawn FM and SHM’s upcoming album Paradise Again, which drops April 15.

As previously reported, Ye pulled out of the festival with less than two weeks to go. It’s unclear why, but festival producers were reportedly blindsided by the cancelation.

Many names were been thrown around as possible replacements including Justin Bieber, Tyler, the Creator, Red Hot Chili Peppers, and Doja Cat, who is currently on Sunday’s bill. Silk Sonic and Travis Scott reportedly turned down the gig because they didn’t have enough time to prepare a show.

Travis was originally set to headline the 2020 festival before it was canceled in the wake of the pandemic. Following the Astroworld tragedy in November, Coachella nixed his 2022 performance. However, it appears that promoters were willing to reignite talks with him.