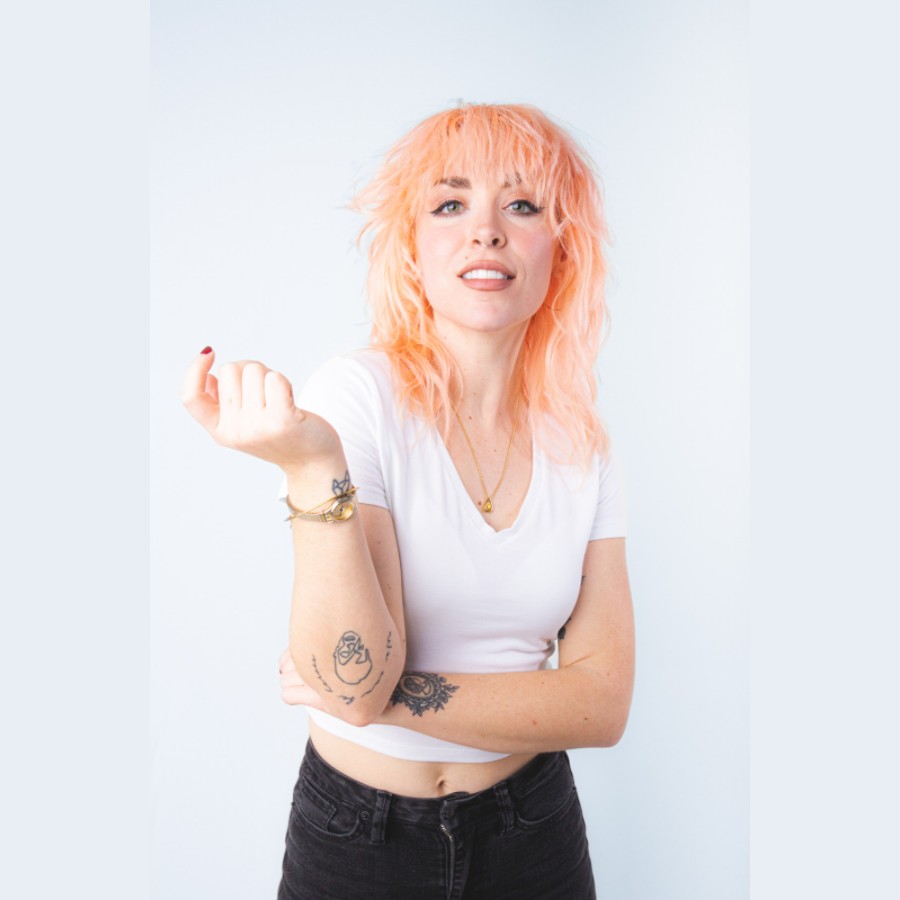 Bullock has been cast as Sunday Funday in It City Entertainment’s new comedy-musical I DO? and will perform as part of the original three-member cast. She will additionally be providing creative development and voice talent to It City Entertainment Properties. “Julia gets the job done consistently with an abundance of talent, joy, and a great attitude,” says Brian Williams, CEO of It City Entertainment.

I DO? heavily revolves around leading lady Sunday Funday’s reservations about committing to her boyfriend Kiko Bernstein, but her physical comedy and raucously funny songs bring the character to life. The social influencer comes from a dysfunctional family that she avoids while navigating a challenging multiethnic relationship. Sunday Funday was clearly crafted with Bullock in mind: her confidence and magnetic personality shine in this expansion to her music career.