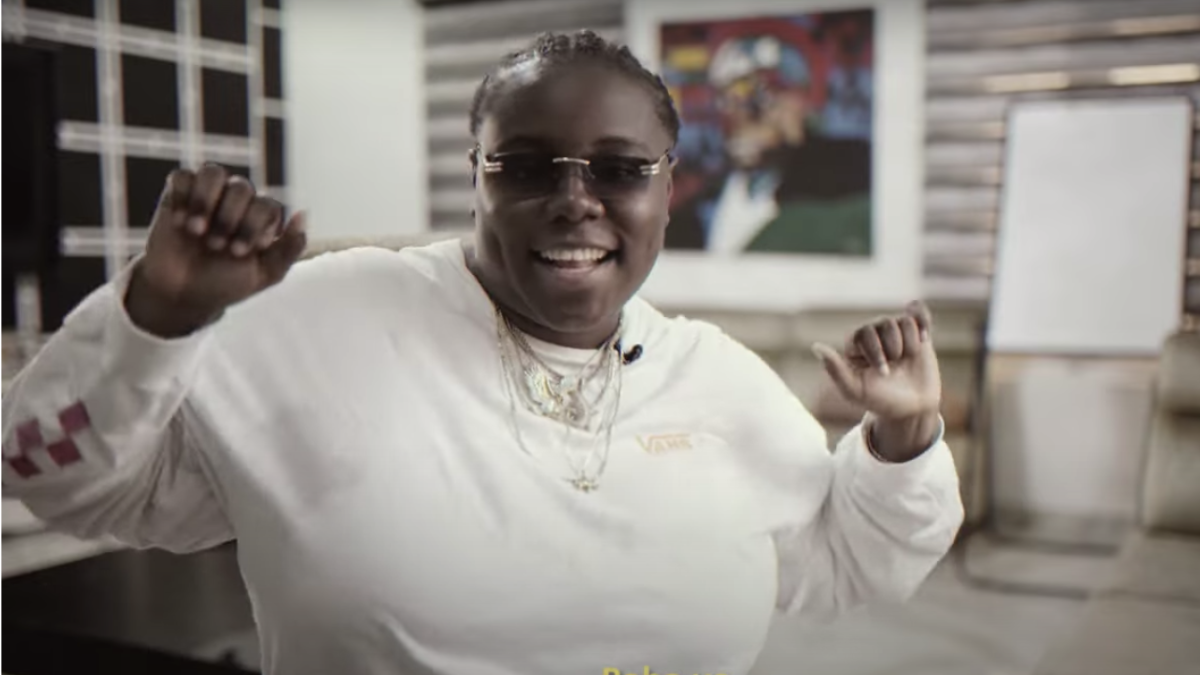 Hot on the heels of her debut album release ‘Wondaland‘, Award-winning Nigerian singer, songwriter and performer, releases the lyric video to the third track of her album, “Moslado”.

”Moslado” is a groovy tune laced with some vibrant percussion which sees Teni on her freestyle grind, the traits which make her the star artist she is. This lyric video which highlights the best versions of Teni; at work and at play is somewhat of a treat to her fans. From the lyrics to the fantastic beats, to the great synchronization, to the tonal and vocal quality, the award-winning singer-songwriter, Afropop star, actress and social media sensation is a whole mood.

Teni who has already achieved milestones in such a short period of time still calls her recent project “the beginning of great things to come. ”It’s an album that doesn’t sound like anything you have ever heard. Not just because it’s coming from an African artist, but because it’s just pure and unadulterated music from the bottom of my heart. I wanted to do an album that anyone from my mother’s hometown in Ondo or my dad’s in Ekiti to Osaka, Japan can pick up and be entertained, inspired, and educated. To make an evergreen record that represented my roots, showed my growth, and where I am heading to is important to me because I believe this is just the beginning of great things to come.”