Teni “For You” Feat Davido – My XXXL Life Episode 9 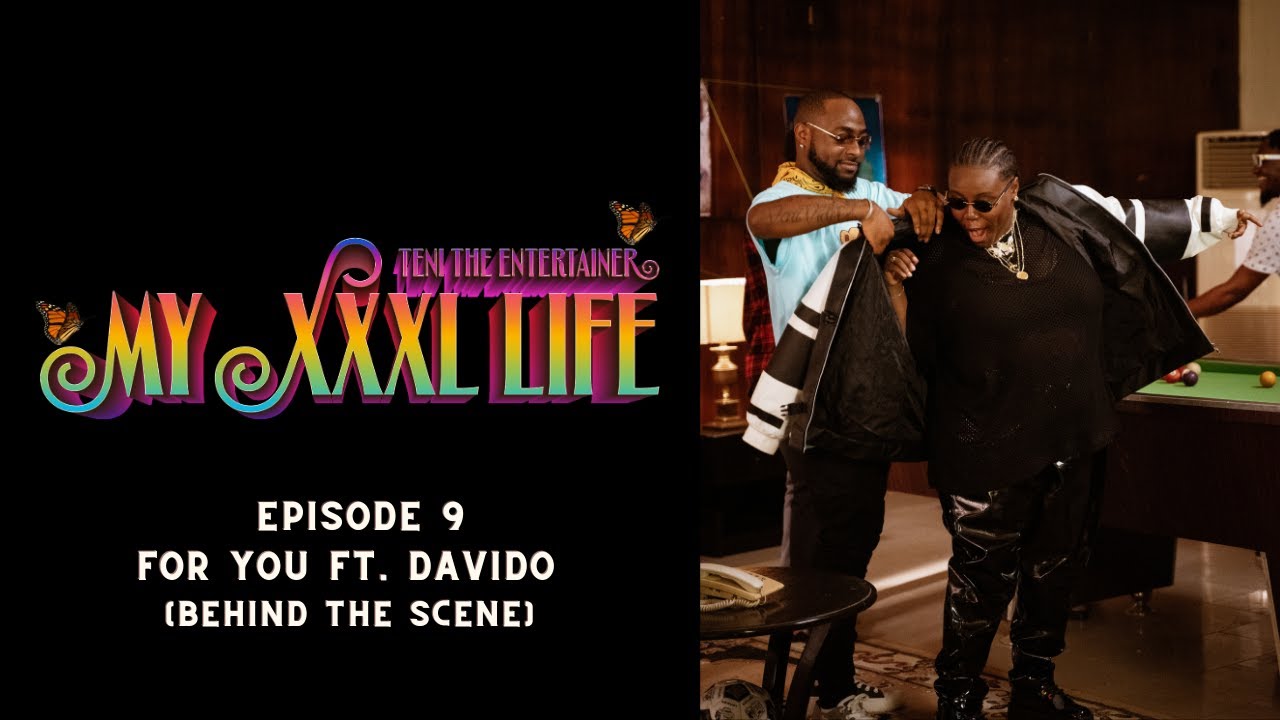 Go behind the scene as Teni shows her never-say-never spirit by getting one of Africa’s most sought after artistes, Davido on her new single “For You“, taken off her forthcoming album “Wondaland” which drops in March.

Episode 9 of “My XXXL Life” takes viewers from the streets of Nigeria’s commercial city, Lagos, the recording studio at Davido’s mansion to the Dammy twitch directed video shoot.