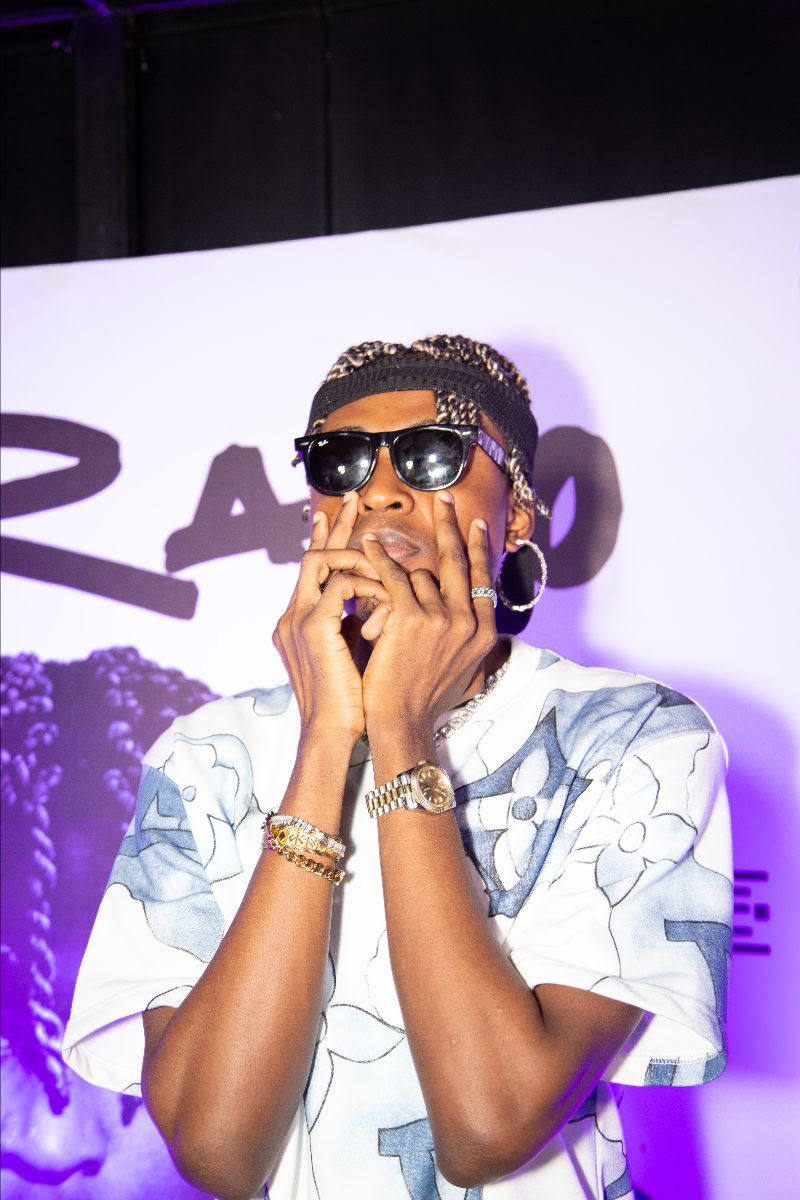 Suprboy Cheque Thrills His Fans TO A Live Performance Of His Album.It was a night to remember when Penthauze’s shining star, Superboy Cheque thrilled an animated audience with a star performance from tracks off his recently released Album “Bravo” at his debut album release party in Lagos.

The exclusive event which was sponsored by Blue Nun, held at LiVE! Lounge, and co-hosted by television personalites ILO and Dada Boy Ehiz and graced with personalities like Phyno, the Penthauze Boss himself, music artiste, Fireboy, popular on-air personalities Moet Abebe, Osi of Beat FM, King Perry, Phenom, among many others. The focal point of the event was the audience screaming for more as they sang along to lyrics spilled by Superboy Cheque while performing on stage to standout songs from the album, like Rockstar, which according to the young talent, “was about the struggles he went through to get to this point”. Thereafter, he performed songs like ‘Dangerous’, ‘LOML’, ‘Call me baby’, and his massive hit single, ‘History’.

Organised by Penthauze, home to Superboy Cheque, this album release party is the first of it’s kind since he came to prominence in 2020. The fully-packed lounge, captured by The Jovial Photographer revealed the artiste’s creative talent and deft ability to thrill the audience on a 13 powered-packed groovy music experience.

Cheque Thrills His Fans TO A Live Performance Of His Album