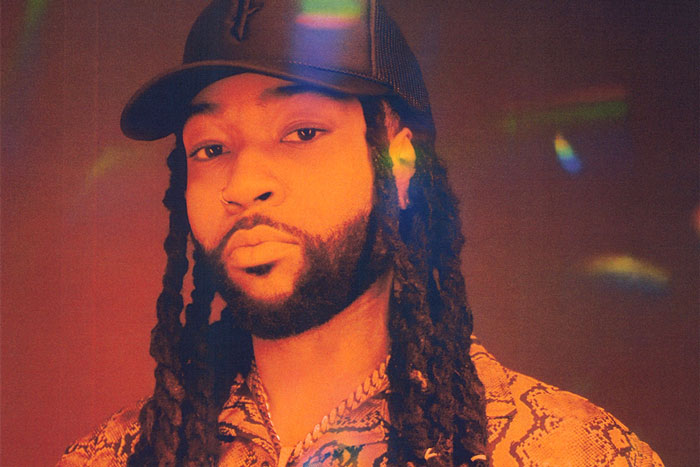 PARTNEXTDOOR is going back in time.The Canadian crooner reaches into the vault with his double EP COLOURS featuring early classics from his career. The first half contains four tracks that appeared on the original COLOURS EP, including his collaborations with Travis Scott (“JUS KNOW”) and Ca$h Out (“DON’T WORRY”).

They were released to SoundCloud in December 2014, but were previously not available on other streaming services.The second half, COLOURS 2, hit streaming platforms in June 2017 and spawned fan favorites like “FREAK IN YOU” and “RENDEZVOUS.”Back in October, PND dropped his PARTYPACK, a 7-track collection of songs that were never officially released.