Stefanie Joyce Tackles Struggles We All Face In Latest EP 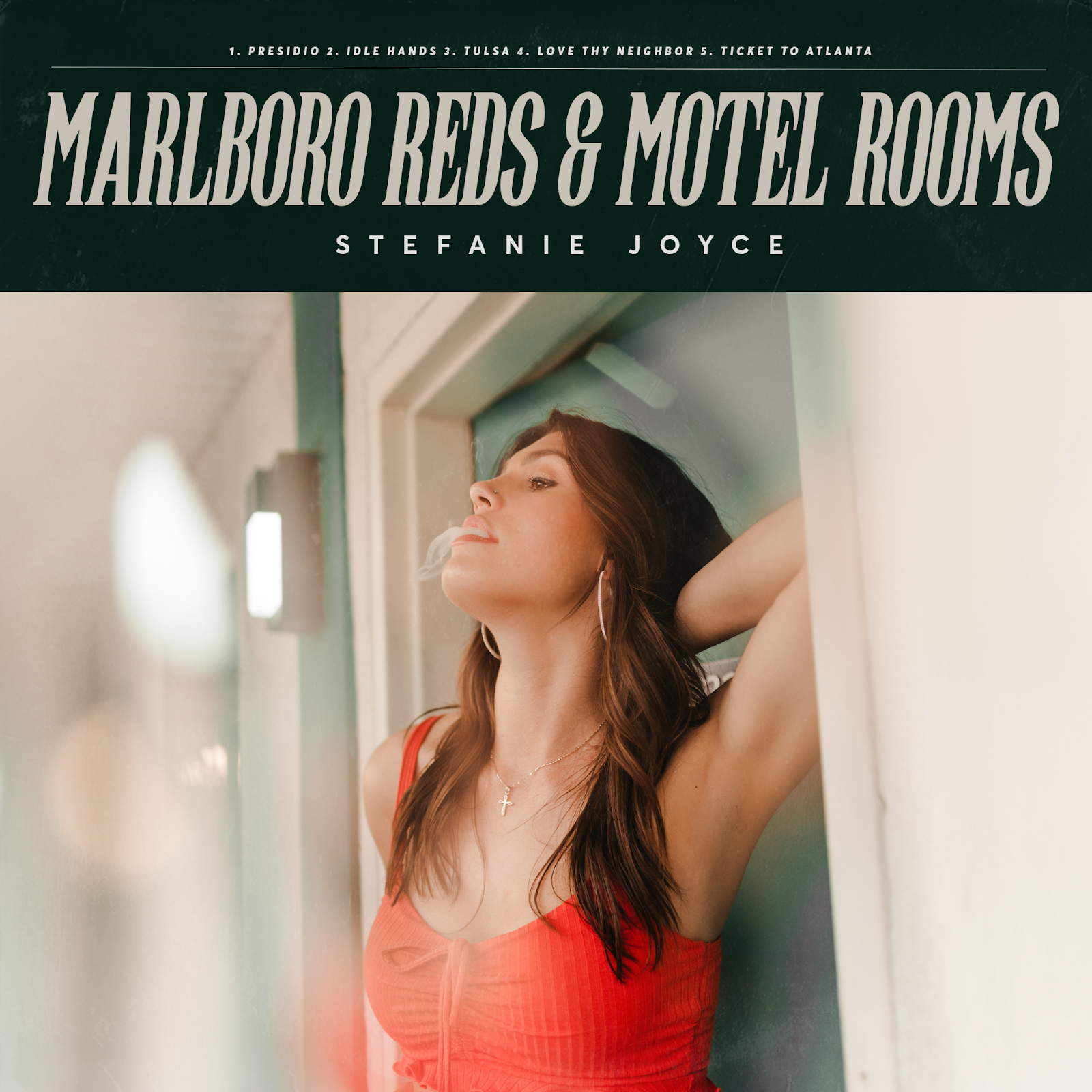 Steeped in the tradition of country and folk music, with a distinctly contemporary, cinematic edge, Stefanie Joyce’s songs tell stories in images as much as sounds, weaving tightly crafted tales of sin, redemption, and everything in between.

Stefanie grew up in the Pacific Northwest and has loved storytelling for as long as she can remember. As a teenager, she told those stories through dance, training with Canada’s prestigious Alberta Ballet. As a young adult, she told those stories through film and literature, earning a degree in Film Production & Creative Writing at The University of British Columbia. It wasn’t until she finished college that her love of southern literature led her to Tennessee and she began writing songs. So, while she counts singer-songwriters such as Gillian Welch, John Prine, Brandy Clark, and Evan Felker (Turnpike Troubadours) as major musical influences, her first love will always be authors; Flannery O’Connor, Cormac McCarthy, Annie Proulx.

Since moving to Nashville in 2017, Stefanie has garnered several cuts as a songwriter with artists such as Mary-Heather Hickman, Gabe Lee, Zoe Cummins, and Ryan Lindsay. She has become a regular feature at Nashville’s premiere writer rounds and has had the opportunity to play at major country music festivals such as the Lynchburg Music Festival. In 2020, her songs caught the attention of renowned publisher Woody Bomar (formerly of Sony/ATV) at Green Hills Music. Since then, she has been working with Bomar to further develop and market her song catalog.

In 2021, her Billboard-charting single “Treasure” (co-written and performed by Mary-Heather Hickman) debuted on country radio and was featured on The Bobby Bones Show and iHeart Radio’s Next Women of Country.

“I used to like Oklahoma, Marlboro Reds, and Motel Rooms…” sings Stefanie on “Tulsa,” the track that the album derives its name. “Marlboro Reds & Motel Rooms” is a collection of songs that tell five stories of sin, redemption, and everything in between. Produced by Kyle Manner at Station West Studios in Nashville, dripping with pedal steel and fiddle, the EP showcases Joyce’s vintage, gritty sound, with plenty of stripped-back moments to let her lyrics shine through.

While Joyce counts red dirt music and bluegrass as major influences, her years spent penning songs for other artists on Music Row give a distinctly Nashvillian clarity to her writing. But don’t let this fool you into thinking the album is a folksy take on feel-good radio music. The subject matter is dark; the characters in her songs are fallen, desperate, and consumed with vice. Some find elusive moments of redemption, most do not.