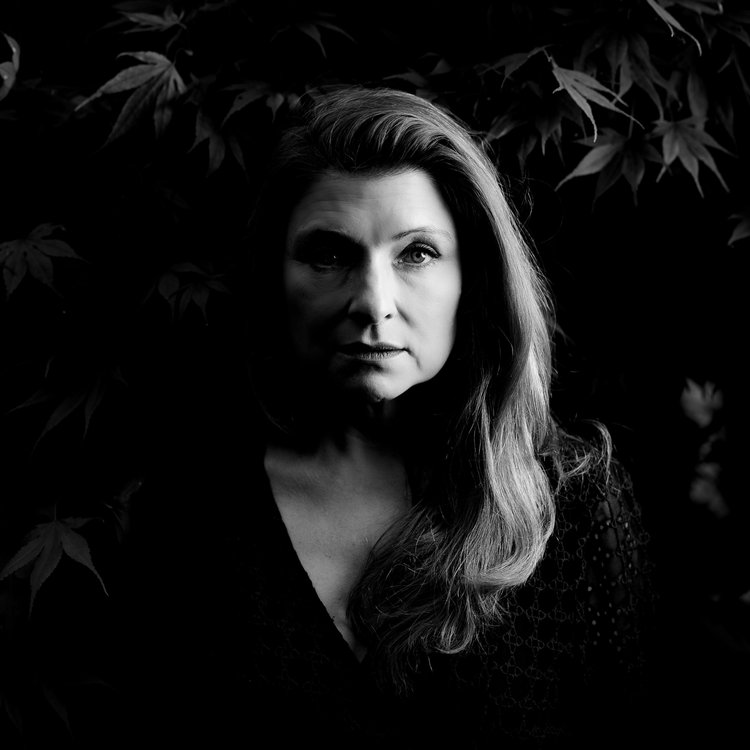 Sharon grew up in Manchester surrounded by music and started writing songs with her brother when she was a teenager at an out-of-tune piano. Later in life, following a difficult period, Sharon decided to take a recovery trip to Paris with her sibling, after having written songs together for years without ever sharing them, they made a pact on the trip to record an album. Lo and behold, only months later Sharon lost her job of many years in the corporate world, giving her all the time she could ever need to focus on her music. Thus, the idea for the full length album ‘Secrets And Lies’ was born; “Think of how many people out there have an instrument, amazing book, idea or song that is sat on the shelf because they’ve been told they’re too young, too old, not quite right for “that industry” Sharon states as she hopes to prove that age is merely a number.

Lead single ‘Proud’ features a journey from heartbreak to recovery, from a dark place at the start of the song to a light and inspiring ending, moving on from betrayal in a graceful way as opposed to dwelling on revenge and remorse. This somewhat reflects Sharon’s elevated approach to writing as the track features intelligent melodic flurries and creative chord changes. The powerful track comes with a well-polished video which perfectly sums up the song’s message.

Sharon claims “Something that is very important to me is staying true to myself, not letting adversity or other people’s actions change who I am”  and it’s with these core values and her inspiring and relatable story that Sharon Watkins’ single ‘Proud’ gives her audience a tantalising first taste of the material she has to come. Be sure to follow her socials for more information about this and future releases.  cathedrals and other architecturally significant buildings.  Be sure to keep an eye on his socials for updates about this release and more.

ODXC Releases New EP In the Dungeon: Chapter Two Alongside