ODXC Releases New EP In the Dungeon: Chapter Two Alongside 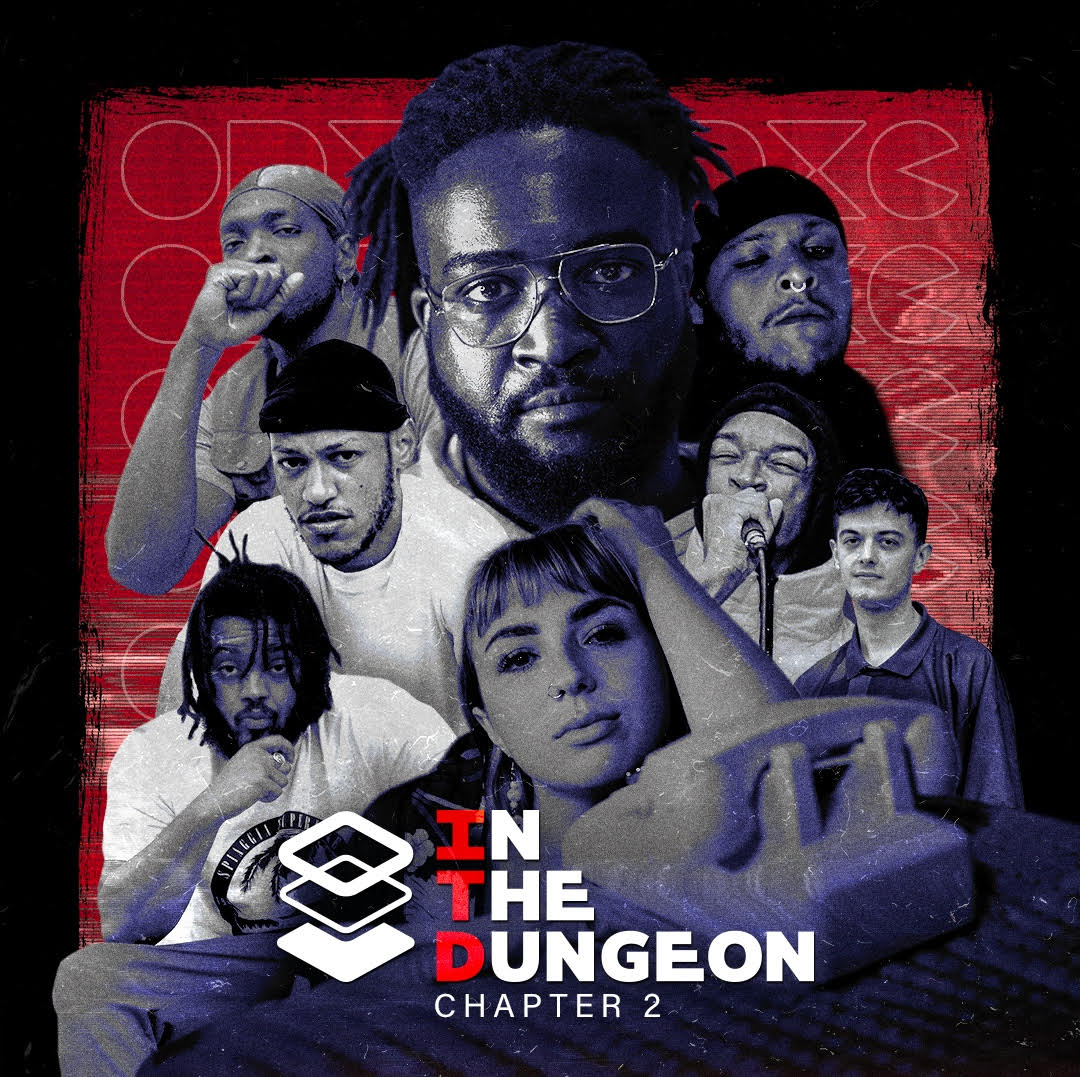 Fast-rising producer ODXC has returned with his brand-new EP, In the Dungeon: Chapter Two, a six-track collection that incorporates the captivating fusion of drill, hip-hop, grime and R&B that the producer from Tottenham, north London, has become known for. The project also features previous singles “Margins” and “Don’t Reason”. Released last year, the pair of tracks went on to become his most streamed to date and marked him out as an artist to watch out for in 2022.

In the Dungeon: Chapter Two follows up last year’s In the Dungeon: Chapter One. Chapter Two is on track to be even bigger and sees the talented producer once again shine a light on future stars and collaborate with a host of different artists and vocalists from around the UK. And when paired with ODXC’s dynamic and versatile genre-spanning productions, it makes for a fascinating listen from start to finish.

Speaking further on the project, ODXC says, “As a producer, networking is very important to me and during the lockdown this became more apparent. I wanted to create an inclusive platform for all types of artists and genres, shining a light on artists who wouldn’t get the opportunity especially during the lockdown, which was hard for many people. I never like to pigeonhole myself, so the second chapter has a variety of sounds and genres like R&B, grime, rap and drill.”

The project is led by new grime single “R T R Freestyle”, which features north London MC Ben DSP. Elaborating further, ODXC says, “I have always had a love for grime, and I’ve wanted to work with Ben DSP for a while. Ben has been on my radar since I noticed him shelling down shows throughout 2020. This is our first release and not the last. We have great chemistry in the studio, so we will definitely cook up more tracks in the future.” Ben added, “Whenever I hear a grime or grime-inspired beat, it brings playful and fun bars out of me and this was no different. OD’s got good energy, so we just fed off each other really. First of many together I’m sure.”

“R T R Freestyle” and the rest of In the Dungeon: Chapter Two are available to buy/stream now on all platforms: https://lnk.to/IntheDungeonChapterTwo.

Known for his unique production style, ODXC is a multi-genre producer from Tottenham, north London. His music is a combination of different genres and sonic aesthetics, most notably UK rap, hip-hop, grime, R&B and drill. In March 2021, ODXC introduced listeners to his In the Dungeon series, an audiovisual series that showcases an incredible variety of up-and-coming artists from the UK. The series has so far racked up hundreds of thousands of streams across all platforms and has played on national radio stations such as Kiss FM, NTS Radio and Reprezent FM. In the Dungeon: Chapter Two is out now on all platforms alongside new single “R T R Freestyle”.