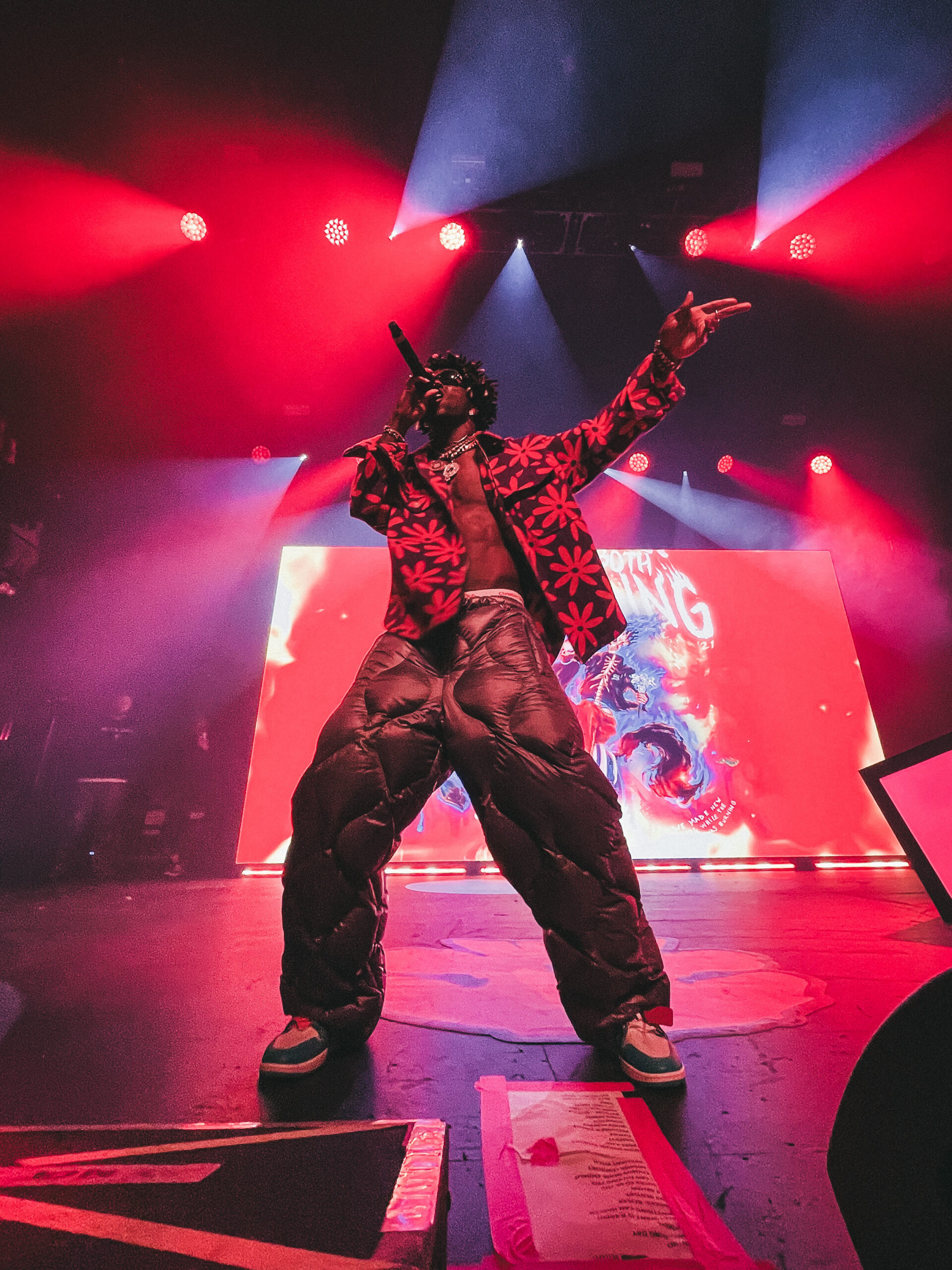 Wrapping up the first leg of his US In Case We Both Die Young, I F%G Love You tour, two-time GRAMMY winner SAINt JHN releases “The Best Part of Life,” giving his “NOT A CULt” fans what they’ve been waiting for since he debuted the track at his recent Toronto show. Listen to “The Best Part of Life”. The song quickly became a fan favorite, as SAINt JHN teased it throughout the tour ultimately leading to its release on his YouTube channel.

SAINt JHN collaborated with his longtime graphic artist Brando on the artwork for “The Best Part of Life.”

In less than two weeks, “The Best Part Of Life” rapidly grew to over one million views on Youtube setting the stage for its official release on all major streaming platforms at midnight on Friday, December 17th.

SAINt Jhn is closing out another incredible year with his SOLD OUT US tour, 2022 GRAMMY nomination for his appearance on Kanye West’s album Donda and the launch of his UK/European dates for next year (see below)

In Case We Both Die Young, I F%G Love You – UK / European Tour Dates: