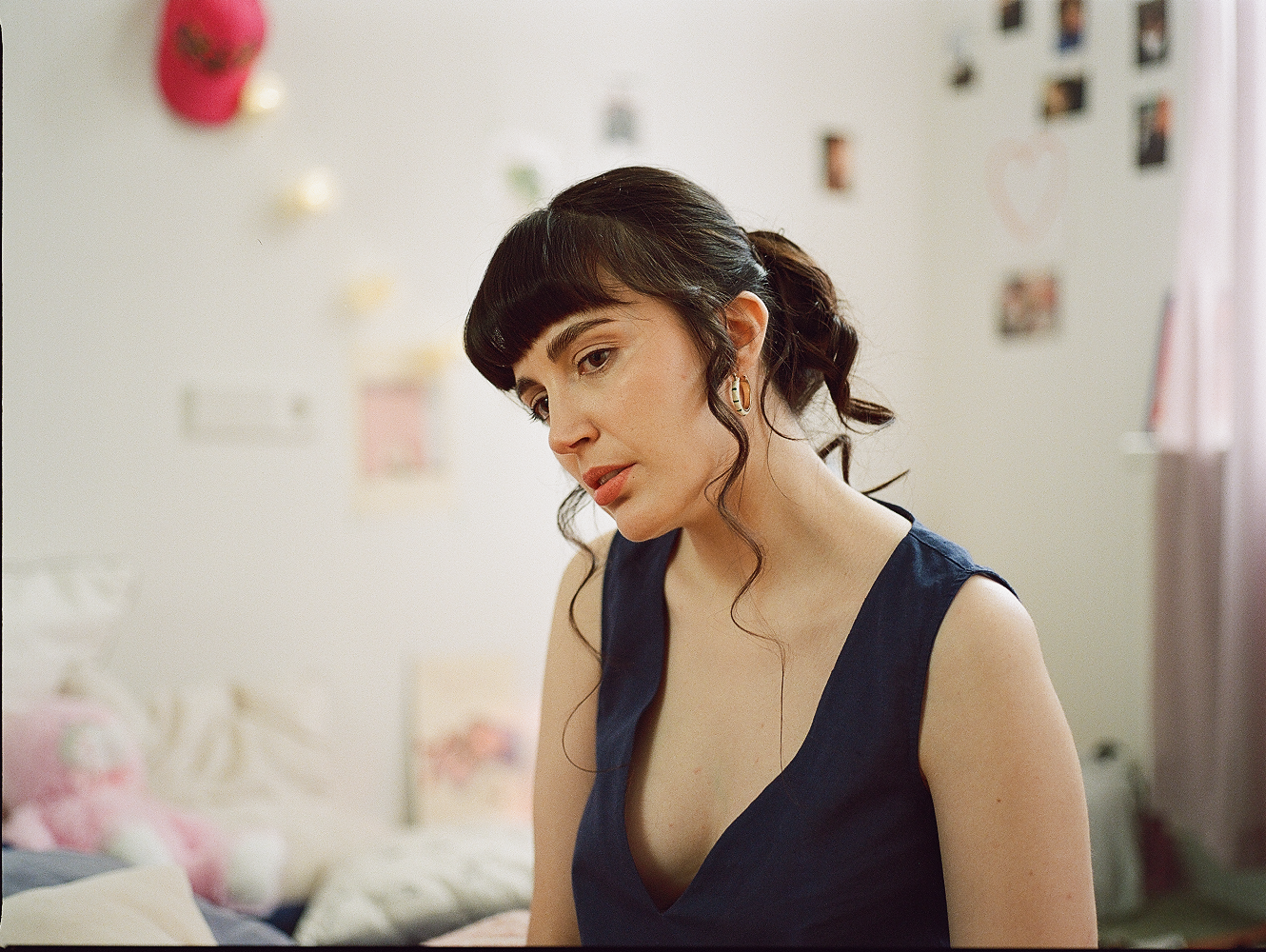 Berlin-based Indie-Pop artist ‘Rumia’ releases her latest single ‘What a Show’ via Fluctua Records, the track is the lead single from her upcoming self titled album. Produced by Manuel Colmenero (Vetusta Morla, Shinova, Nena Daconte).

‘What a Show’ follows three women ages 19, 30 and 50 years old exploring the different relationships within themselves. Inspired by her own life, 30-year-old Rumia takes an introspective look at herself and past relationships, exploring how she felt as a teenager and how those feelings have matured throughout the years, while at the same time looking ahead to how she may feel in the future. Rumia explains “I was inspired by one of my first lovers, a relationship that I had 10 years ago. For me the writing process came by surprise, not expecting to go into that direction but it seemed that something needed to be seen from a more mature perspective of myself.”

Driven by the Berlin music scene, her songs have evolved into more synthetic and electronic soundscapes, never abandoning the natural sounds of piano and acoustic guitar. A fresh proposal influenced by 90s genres like Trip Hop, as well as modern pop like Taylor Swift or Gracie Adams. These influences have been guided by her love for lyrics, with storytelling being one of Rumia’s most prominent abilities. Having started to share her deepest stories, based on her own experiences.

With a second single due for release in the coming months followed by her self-titled album, Rumia is due for a busy 2022, follow her social for the latest updates.