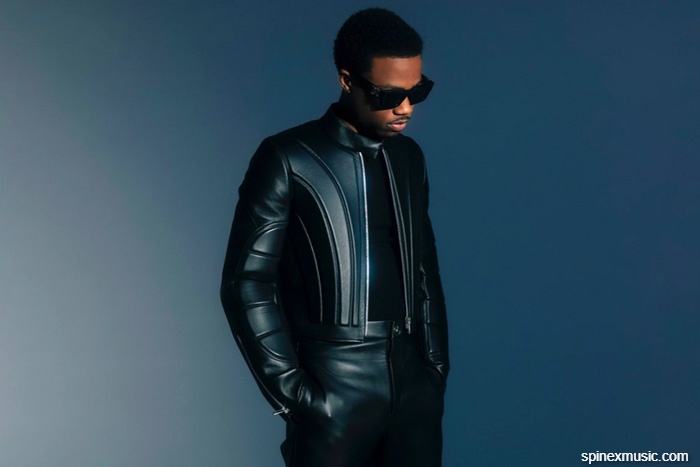 With only a few days left to the release of his album Roddy Ricch has announced the entire lineup of his second album LIVE LIFE FAST. Some of the artists on the album includes Future, Kodak Black, Jamie Foxx, Ty Dolla $ign, Gunna, Lil Baby along with 21 Savage, along with Fivio Foreign, Bibi Bourelly, Takeoff along with Alex Isley.

The singer also roped his fellow top industry producers to create the soundtrack for his “Roddy Ricch film,” which includes Mustard, Southside, Wheezy, TM88, Boi-1da, Ronny J, Cardo Got Wings, and many more.

The poster features Roddy dressed in black, with “No skip policy” written over his head.The singer is also offering one fan from selected cities the chance of hearing the album prior to its release while driving on his Rolls-Royce.