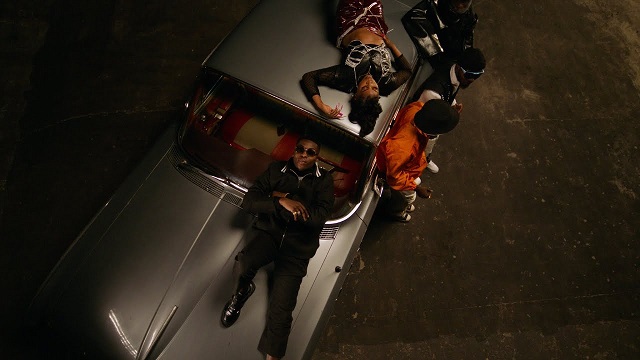 The film, which was directed by the talented Nigerian cinematographer DK of Priorgold Pictures, also included a reference to also the “#ENDSARS movement that was a protest campaign against police brutality corruption, injustice as well as other problems in Nigeria. It , unfortunately, wasmet by a mass murder orchestrated through the state at Lekki Toll Gate on October 20th, 2020. It was near to the Ozumba Mbadiwe Way.

Produced by the acclaimed music producer P. Prime Ozumba Mbadiwe is the title track of Reekado Banks’ newest EP. Creating an official video for the single that topped the charts was much-needed.

I’ll be on ozumba mbadiwe

I no dey move dat way
Don’t make me move dat way
Me, I no wan sleep for highway
‘Fore you cross ,gaz look your sideways
Me, I no come Lagos for child’s play
So I hear say dem Dey find me
For the long time I been silent
I dey run am I be sterling
But Dey think say I’m in hiding
Cos Dey don’t know how to find me