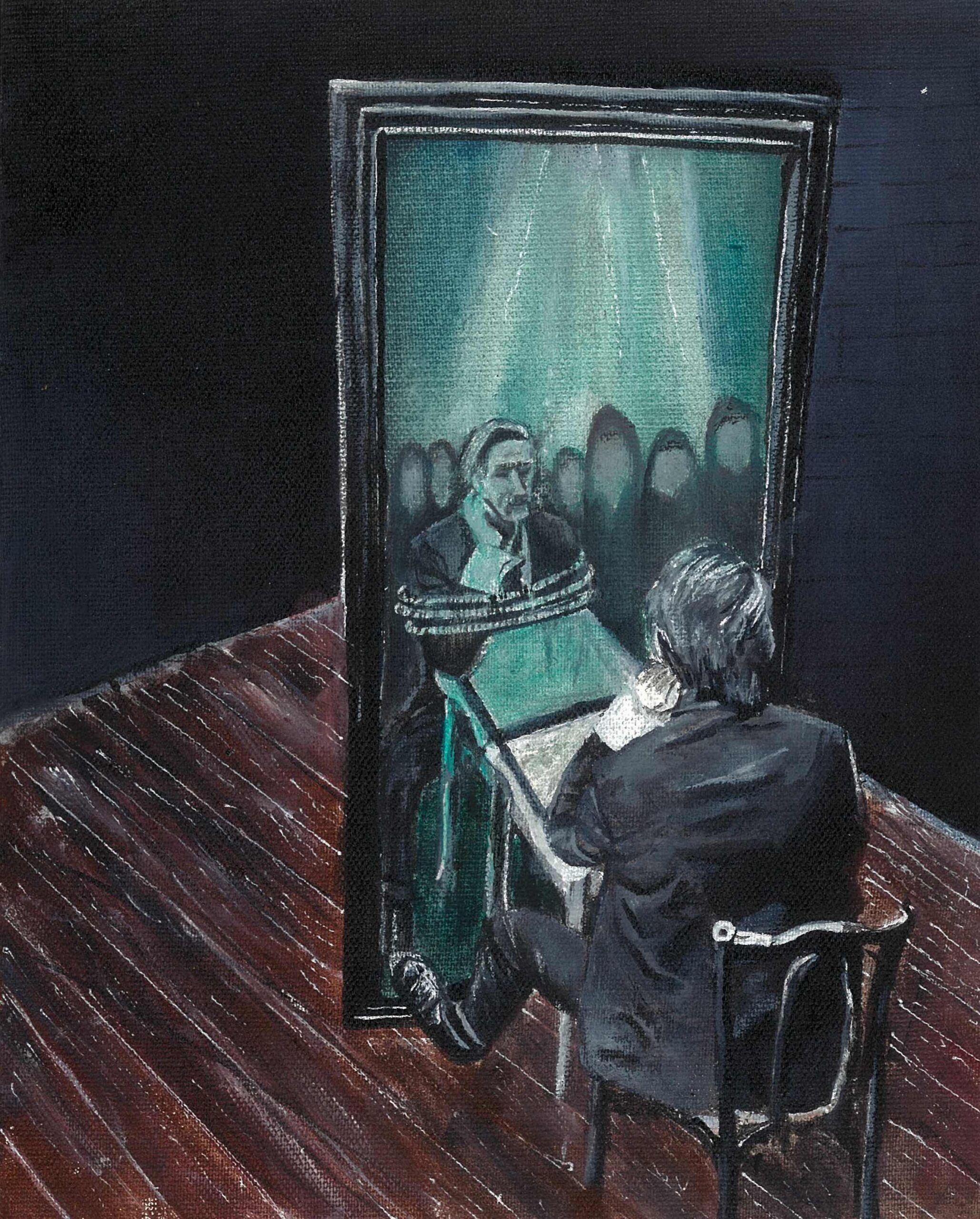 Raza Shamsi – Anjaan ft. Kenno.p – Raza Shamsi is back with his new track ‘Anjaan’ and this time he expresses his feelings towards Human Flaws. After getting featured on the National Radio (RedFm) and National Television (SongDew Tv) with his previous single.

The song talks about the uncertainty of Human feelings. That void which most of us have inside us, the fear which puts us in a sad state even though we have everything and everyone around us, we still have the feeling of losing someone, further, he is asking God to fill the void inside him and show him his destiny.

Kenno.p has produced the music and has added some vocal synths and vocoders. Towards the ending he has filled the track with synths which gives it that ‘X’ factors making it sounds very Massive. The two are constantly trying to get something new to the Indian Music Industry, Tweaking with sounds, vocals, and everything they can possibly do to stand out.