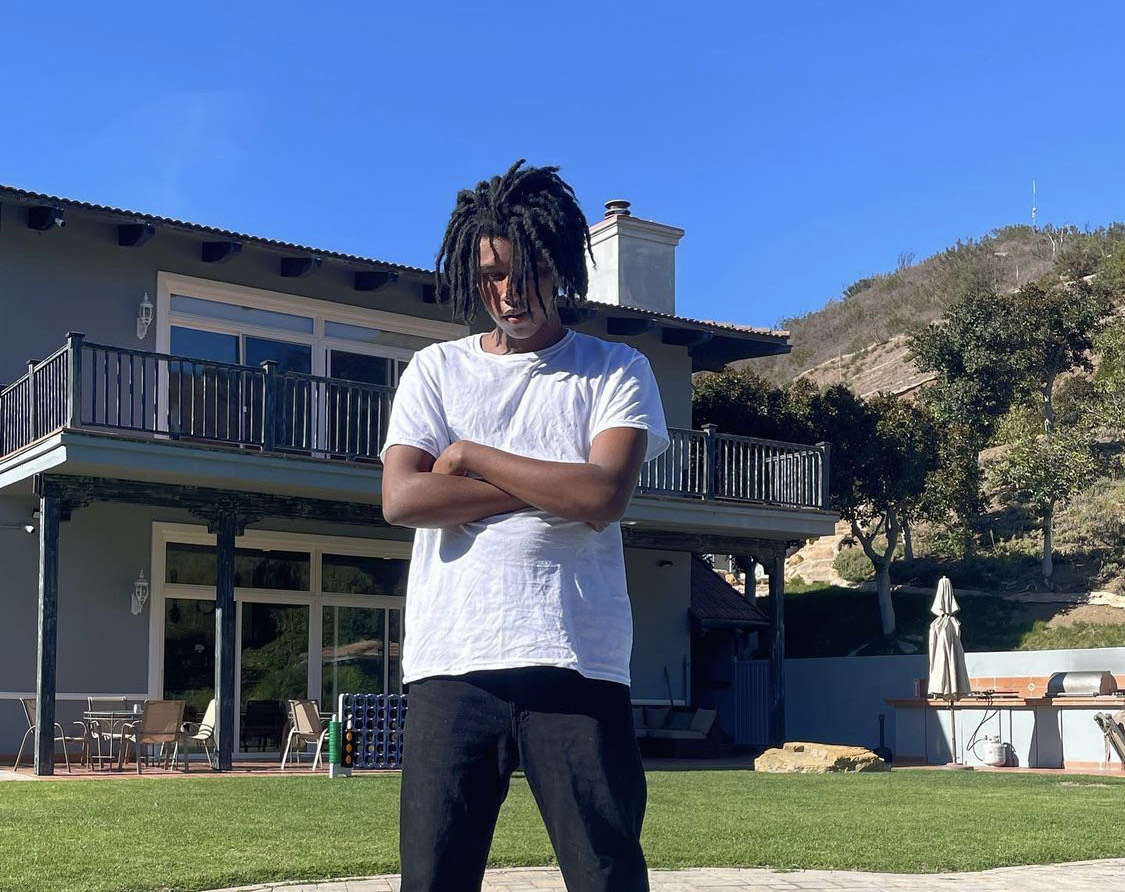 Licks video by Rad Luck is officially out. Rad Luck is a hip-hop artist from Charlotte, North Carolina who strides at the top of the music industry is impeccable. This has been met by crafting versatile, hype, energetic, and aggressive lyrics that relate to his fans and himself. He recently released his album called “Back From Hell”, which contains 8 solid songs available on all digital streaming platforms. His first single in 2021, ‘Bands On My Lonely’, gained thousands of streams on major platforms, and also describes Rad Luck’s personality. Other hits that he has made are Too Lit, Hella $lumped, No Followed Ups, and Run Up Dem Digits. Rad Luck didn’t stop there but continues to release more singles.

He came back to the spotlight with a music video called “Licks”, (Directed by himself). Licks is a self-edited and directed video by Rad Luck. It’s a short fun video that will have you engaged the whole time with high-speed visuals and effects. the song is a fun song about what he went through with his case that he was not found guilty of. It has enlarged his artistic and personal growth that can push him towards new production features and structures in his music. Feel free to check out his music on all platforms under “Rad Luck”.

Watch Licks By Rad Luck Below