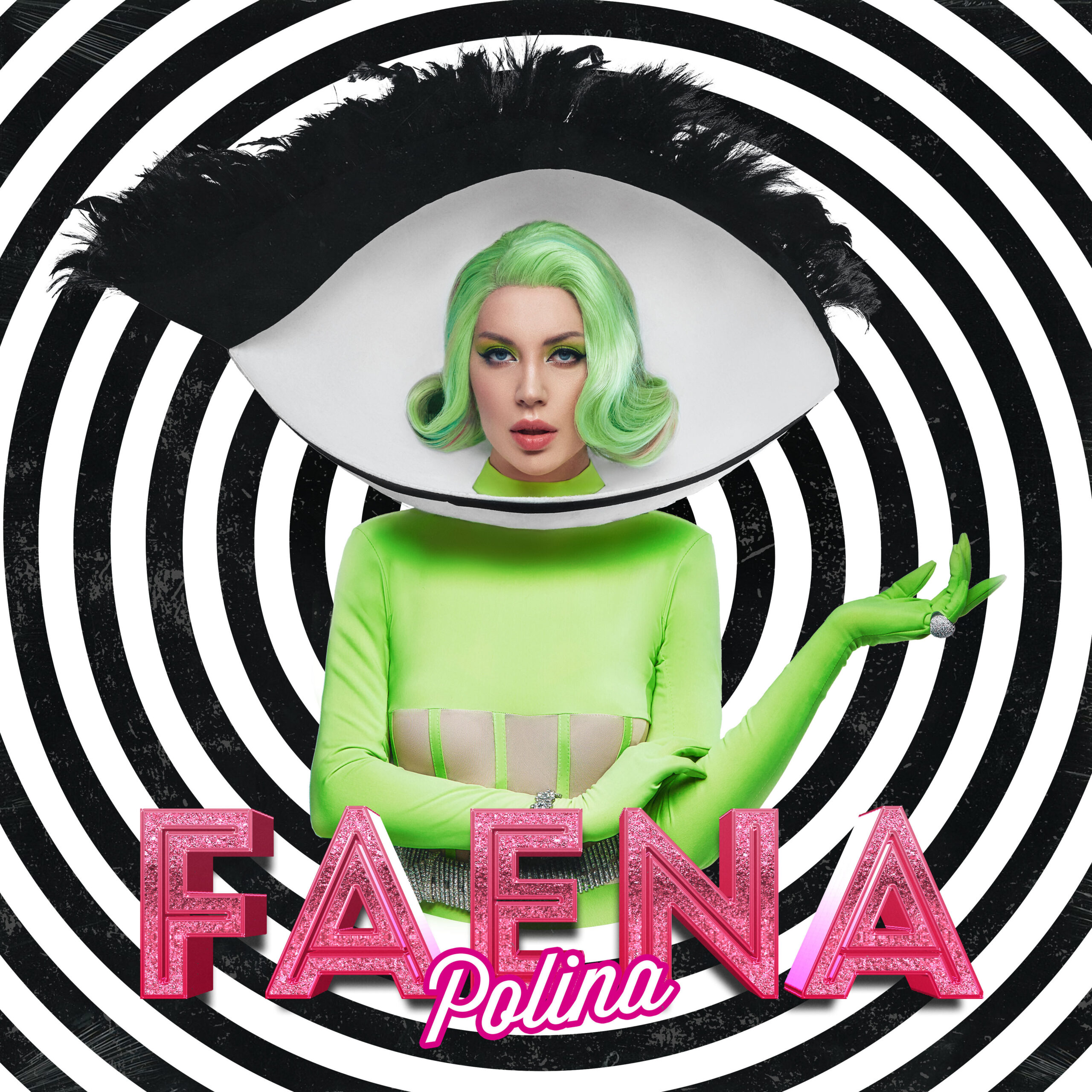 Polina Shares Video For Faena: Global pop artist and songwriter POLINA released her international smash “Faena” this past August to much acclaim. The track, written by POLINA and produced by ORGAN was inspired by the South Beach Faena Hotel and features sexy vocals, breezy production, and a seductive chorus that you’ll be chilling out to all through the fall. Showcasing the many different vibes of POLINA, the video was shot at the Faena and captures the magic of the space, and the inspiration for the track perfectly. This is an absolute must watch.

Said POLINA of filming the video for FAENA, “It was so special to shoot the video at the place that inspired me to write the song. The video follows me as I’m totally alone in the hotel, having a party for one, while Faena’s vibrant locations bring out different characters in me. I had the best creative team around me and there’s quite a bit of choreography involved. Produced by Hoodyakov Productions it’s the first video I-co directed too. So much love and work went into it, now I’m super excited to share it with the world! Enjoy.”

POLINA is a Russian-born artist and songwriter living in Los Angeles. Born in Moscow into an artistic family (her mom is Russian 90’s pop singer ANKA, father is abstract painter Ruslan Gudiev) it was inevitable that Polina would find her way into an artistic medium, and songwriting became her passion. As a songwriter and vocalist, the musician’s credits include: “Legacy” from Eminem’s Grammy-winning album The Marshall Mathers LP (songwriter, guest vocalist), Sean Kingston’s Top 10 UK hit “Party All Night (Sleep All Day)” (co-writer) featured in the movie “The Inbetweeners,” as well as writing credits for global pop stars (Katy Perry, Rihanna) and vocal features on singles for EDM icons (Tiesto, Steve Aoki, Kaskade).

POLINA made a statement on the release of single, “Book of Love,” the chart-topping collaboration with Felix Jaehn (certified Gold in Germany, #1 on the Airplay Chart 4 consecutive weeks), following the breakout success of her song “Fade to Love” (certified Gold in Italy). Her music has taken her around the world, and performing is a passion for the artist who has frequented the stages of some of the world’s biggest festivals (Ultra, Tomorrowland, Electric Zoo) as a special guest artist on Felix Jaehn’s Bonfire Tour, and Steve Aoki’s Wonderland Tour.

Phyno Releases ‘I Do This’ Music Video

Phyno Releases ‘I Do This’ Music Video