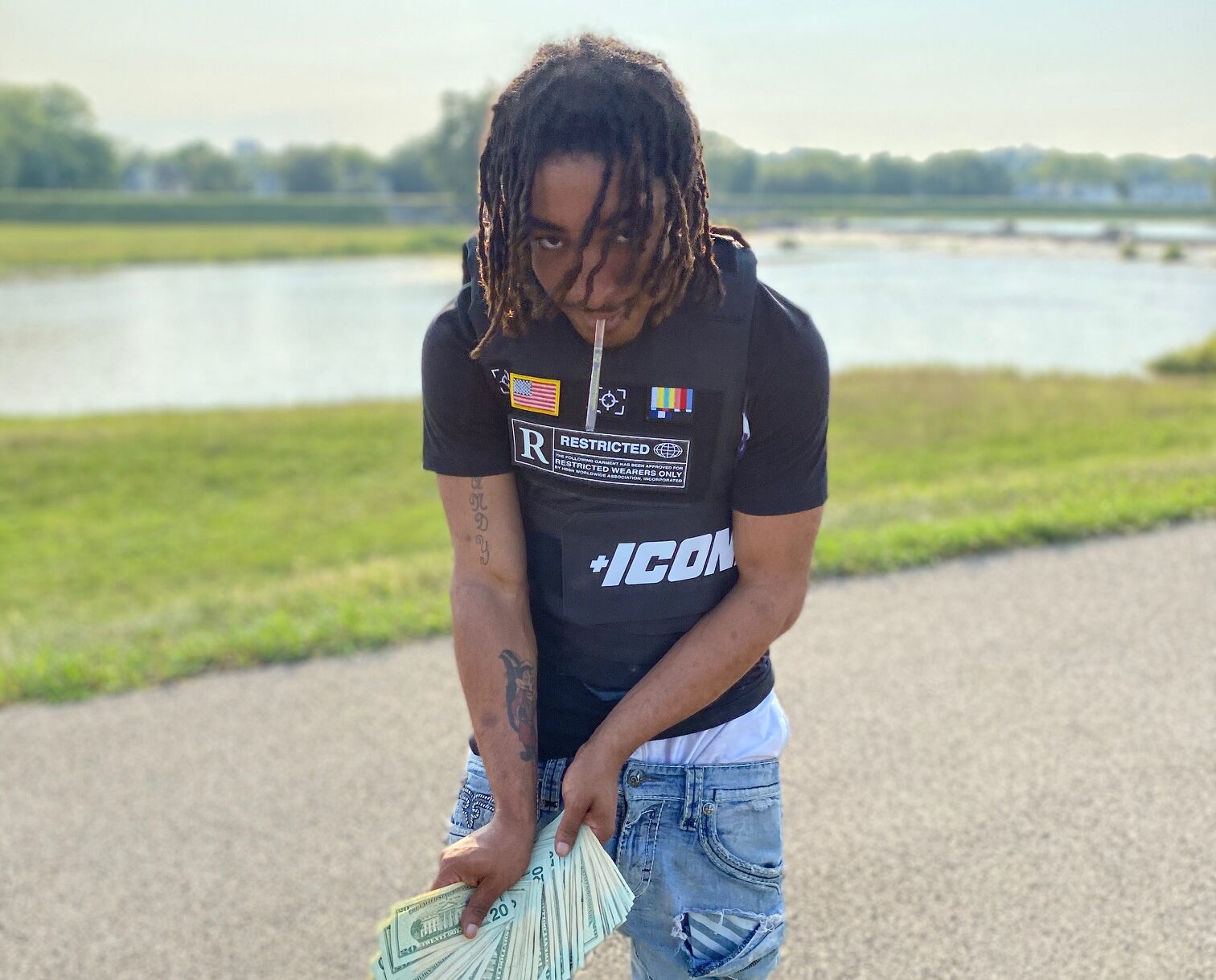 Emerging Hip-Hop artist Promethaleann is slowly building his music career and has quite a number of banging singles but now he shares his recent first single “Beatbox Freestyle” which comes with a message. The Talented Hip Hop artist reminds listeners that he hasn’t made it yet and he is still grinding his way through to the top in the music industry. His delivery is easygoing with a hearty, fun-filled manner that alludes to his positive mindset and consistent work ethic. No doubt, that he is a famous rapper and the majority of people love to watch him and listen to his songs.

The multi-talented rapper Promethaleann has grown an extensive audience stream with his ability, creative wisdom, and invasive style to depict that through the weaving of the lyrical structures. He has done this in a short period, all his songs have grossed thousands of streams on different platforms. It is not easy to make space in the music industry for everyone because this industry is open for those who are talented and can manage to chase their dreams. He has struggled to make his name in the industry, but his unique style and vast vision show the potential of a global breakthrough.

His single “I Got The Drip” and many more! Recently The Beatbox Freestyle has attained immense popularity and the majority of the listeners love to enjoy the music due to the catchy hooks. As an independent artist, he has paved the way for a career that leads to bigger opportunities in his creative vision scope. Promethaleann has produced a soundscape that is unconventional and unique based out of Missouri and Illinois. Promethaleann – “Beatbox Freestyle” is the most recent project that he has launched. It has enlarged his artistic and personal growth that can push him towards new production features and structures in his music. Feel free to check out his music on all platforms under “Promethaleann”.

Promethaleann wants to continue dominating the music industry with a new album called “ProTape 2” which contains 19 solid songs. Be on the lookout. It’s supposed to be the album that triggers his all-time high fame.