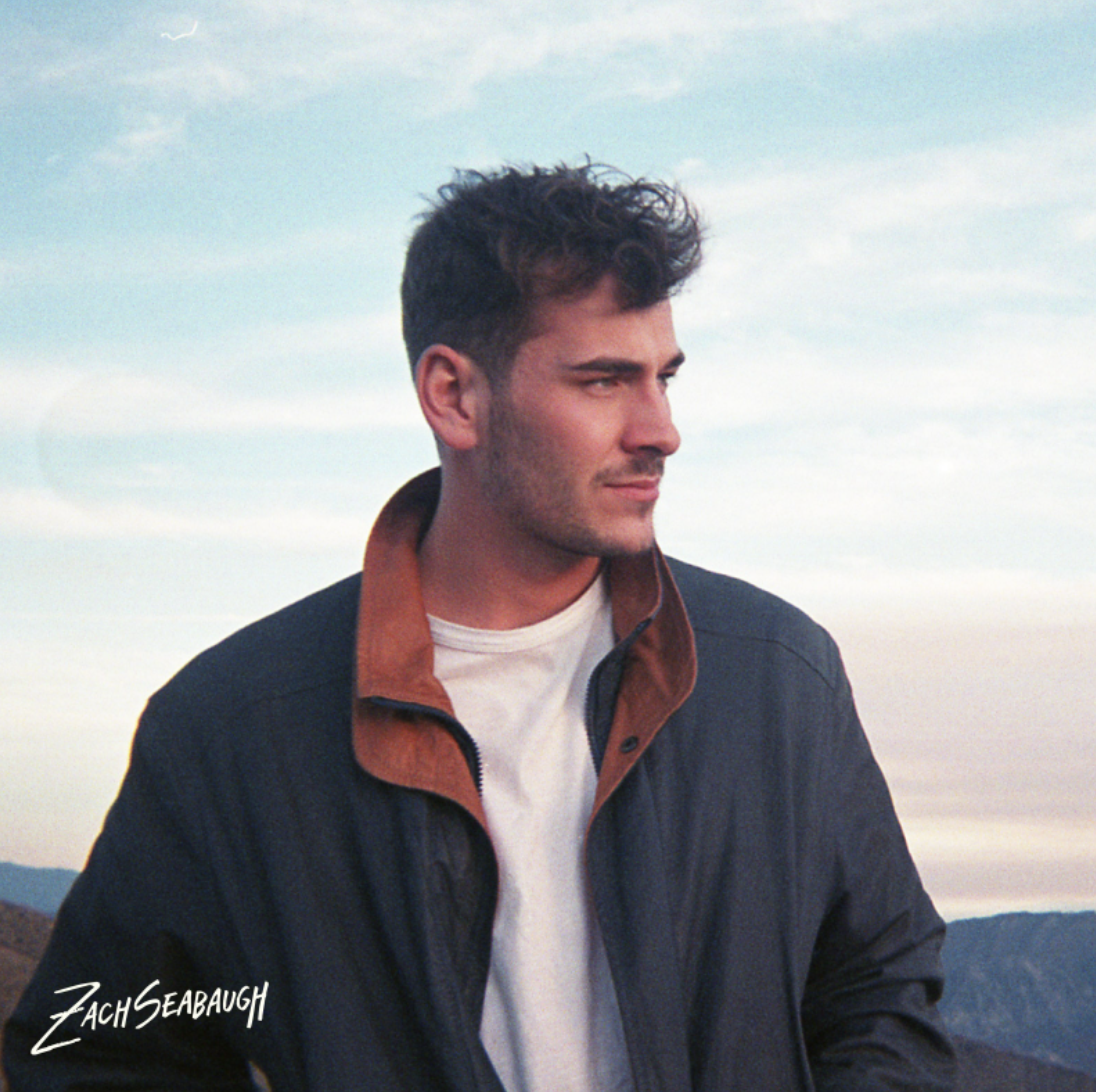 Pop Artist Zach Seabaugh Drops Summer Mood Booster “Slingshot”:Rising pop talent Zach Seabaugh releases introspective summer tune “Slingshot” available everywhere today. Written by Seabaugh alongside GRAMMY-nominated writer and producer Chance Peña (“Conversations In The Dark,” John Legend), the vibey mood booster racked up over 2M impressions across social platforms pre-release. The soothing track about the uncomplicated, happy feelings you have when you’re with a special someone or in your favorite place makes it an essential addition to your feel-good weekend playlist.

“I spent a few days writing and recording in LA back in August of 2021,” shares Seabaugh. ”I felt super inspired and remember sitting on the balcony of my buddy Chance’s place watching the sunset and started singing the chorus to the song. We immediately looked at each other and went inside to finish writing it, which we recorded and finished that night. It’s not necessarily about a specific place or person, but it’s about that feeling you get when you are with the person or at the place that makes you feel most alive and happy.”

Nashville-based rising indie-pop talent Zach Seabaugh lightheartedly calls his music ‘moody boy music’ – a cross between singer/songwriter and pop from the relatable perspective of a 23-year-old dealing with the complexities of young adulthood. Born in Marietta, GA, Seabaugh got his start singing in his local church choir before picking up the guitar.

Growing up heavily influenced by the likes of Ben Rector, Jack Johnson and John Mayer, Seabaugh pursued a music business degree at Middle Tennessee State University, where he began dedicating himself to music. Playing shows and writing any chance he could throughout college, Seabaugh began to hone in on his distinct sound, blending elements of pop, rock, and folk music. Signed to River House Artists, the pop up-and-comer will release music throughout 2022, leading with the vibey mood-booster “Slingshot,” co-penned and produced by Chance Peña out now.